When will Fortnite return to iOS? 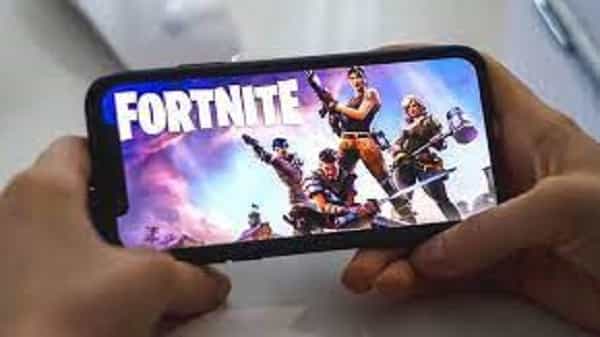 When will Fortnite return to iOS:  Most people who play Fortnite know that Epic Games, the company that makes the game, is in a legal dispute with Apple that prevents it from being put back on the iOS store.

As the dispute has progressed and regressed, we haven’t been sure when the legal drama will end.

In September 2021, a judge decided the case that went some way in favor of Apple. Epic agreed to follow the terms to get back on Apple’s iOS app store.

In other words, it looks like there is still no end in sight to this problem.

The decision to keep Epic Games apps off the market until all legal appeals have been decided, including Epic Games’ fight against the September verdict.

Apple has made this decision, according to a lot of people. This is bad news for Fortnite fans who use iOS devices. It could take up to five years for them to get the game.

In court, these dates can change. However, it is safe to say that Fortnite will not be coming soon to Apple devices. So if you want to play on a mobile device, you’ll have to play on a console or switch to an Android phone until that time comes.

Players will not have to pay for a subscription service, and the game will stay free for everyone.