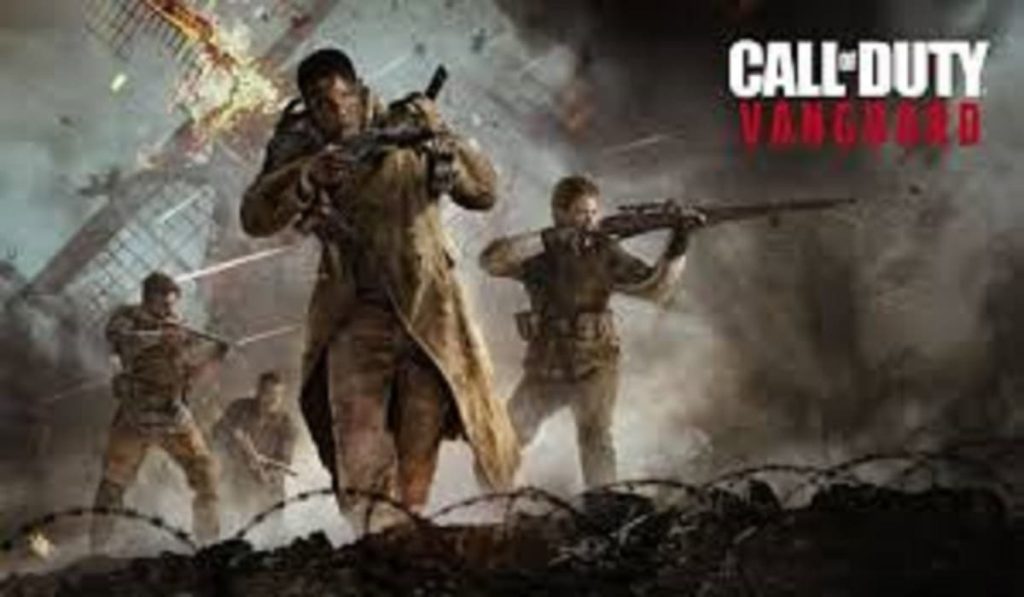 Warzone teases Terminator crossover:  In Call of Duty: Warzone, crossovers are somewhat prevalent. For example, as part of the game’s third season, Operation Monarch delivered the enormous Godzilla and King Kong to Caldera.

Season 4: Mercenaries of Fortune will premiere shortly, and it seems to have its crossover.

A bunch of gold bars around a solitary silver bar issue by the Call of Duty Twitter account. The accompanying text says, “Looks like some mercenaries earned an odd haul,” an obvious allusion to Season 4’s subtitle.

“Some valuable metals sparkle brighter in the dark,” it also teases.

You can read clear writing on the silver bar by lowering the brightness and increasing the contrast. It says, “Skynet mimetic poly-alloy.” If you look closely at the original image, you can see this, but we tossed the picture into PhotoShop, and the outcome is seen below.

The self-aware AI software that gave rise to the Terminators in the classic film series is Skynet. In addition, Call of Duty hints at their presence in Warzone.

The only remaining mystery is how these massive robots integrate into the combat royale. Although a Terminator skin for one of the game’s Operators is a simple solution, Call of Duty has recently gone farther with its crossovers.

On various occasions, AI opponents have strewn around the map; facing up against Terminators in a Warzone match would be a good challenge. We’ll have to wait and see what this collaboration includes.

Fortunately, Warzone Season 4 is just a few weeks away: it premieres on Wednesday, June 22. At its debut, Warzone will include a brand new map.

It’s called Fortune’s Keep, and it’s a smaller, closer-knit version of Caldera. The Mediterranean-style Town, the mercenary stronghold Keep, and the charming Winery, built like a typical three-lane multiplayer map, are all worth seeing.