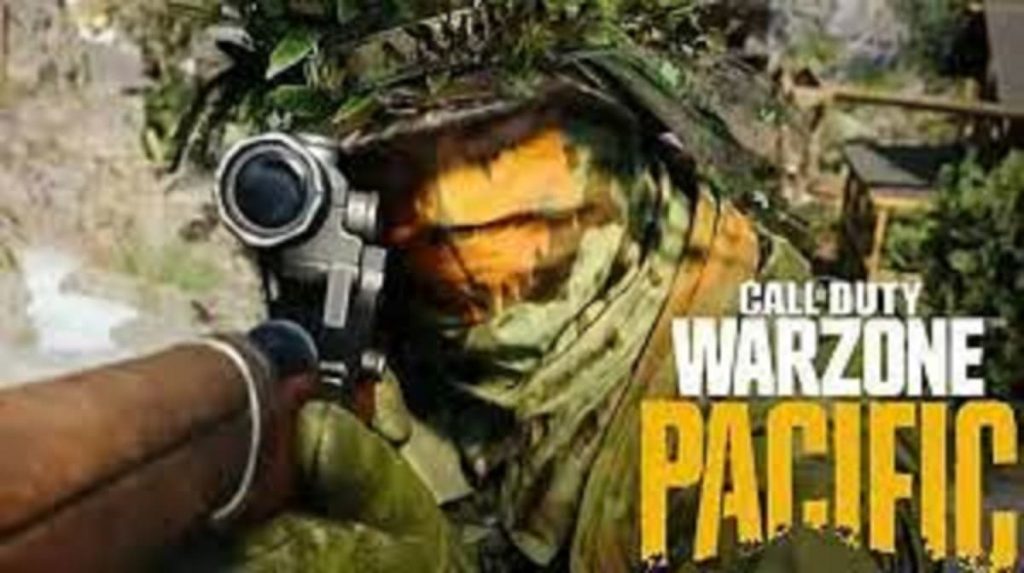 Warzone players want sniper nerfs reversed:  The extensive nerfs to several sniper guns. As part of the Season 3 update was one of the most significant adjustments to Warzone during the Pacific period.

Only a few snipers could kill an opponent with a single shot to the head over the most recent season and the early portions of Season 4.

Players entering Fortune’s Keep and Caldera are becoming dissatisfied with several snipers. That used to rule the battle royale due to their lackluster performance now that the AX-50, ZRG 20mm. And HDR are some of the only viable alternatives.

A film of Modern Warfare’s once-dominant Kar98k in action share by Reddit user ‘villa bus’ to demonstrate how ineffectual sure snipers are throughout a battle.

To their displeasure, a clean shot to the target’s head only penetrates their armor despite expertly aligning the crosshairs.