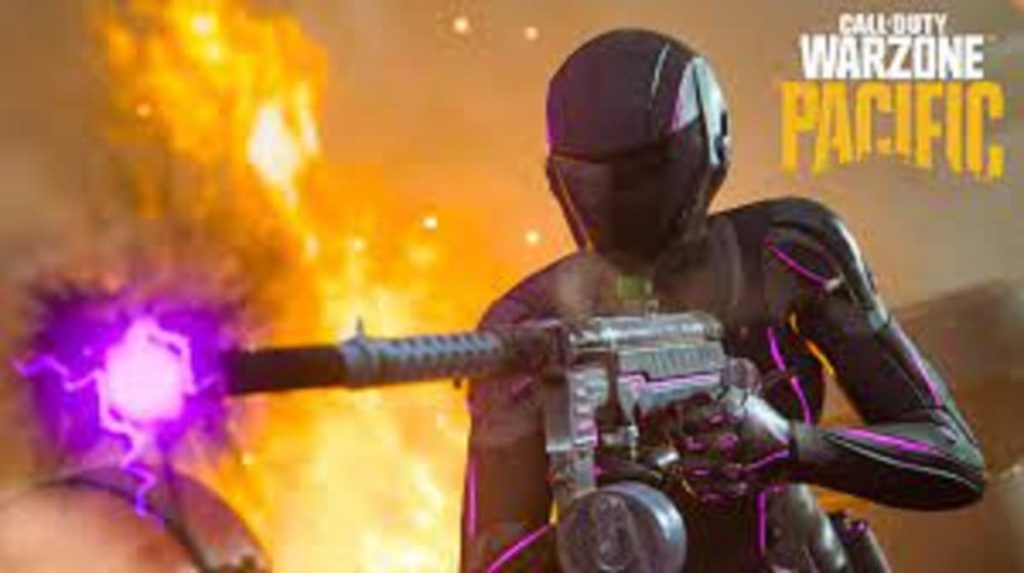 Warzone Night Terror Skin “Pay-to-Win”:  Warzone shouldn’t have any elements of buying an edge over the competition. However, despite Raven Software’s best efforts, some weapon designs and skins exclusively included in retail bundles can unintentionally give gamers the advantage.

The developer is adding fresh material for users to buy as attention gradually shifts to the debut of Season 4 Reloaded. The Violet Stealth Pro Pack contains the contentious Night Terror Operator Skin and is one of the newest bundles to come.

When confronted with opponents wearing the skin. Many contend it is yet another instance of pay-to-win since gamers have branded it as Roze 3.0.

How Pay to Win is Warzone Night Terror Skin?

Due to the Night Terror’s dark colors, it isn’t easy to find them in Caldera. Fortune’s Keep, and Rebirth Island’s shadowed places. As a result, the neighborhood doesn’t have a good vibe.

Redditor “Silver-Anybody5086” posts a post illustrating the pay-to-win aspect of the Night Terror skin after coming across a Night Terror user during a game.

They enter a shady watchtower after shooting a player with the skin. They remain in the shadows for a while before downing the player, much to their dismay.

Even though Silver-Anybody successfully eliminates the rival owing to some influence from a third party. Many commentators hold the same pay-to-win viewpoint.

According to one user, the scenario is “totally ludicrous” since Raven Software keeps nerfing the Roze skin rather than fixing the Night Terror problems.

It’s unknown if the developer is aware of another instance when pay-to-win harmed the free-to-play game. However, there is a reasonable probability that a patch will release. If gamers keep venting their dissatisfaction so that the Night Terror won’t ever again vanish into the night.

Visit our website for the latest news, leaks, and tutorials about Warzone.