VPNs aren’t allowed to weed out bots in Lost Ark 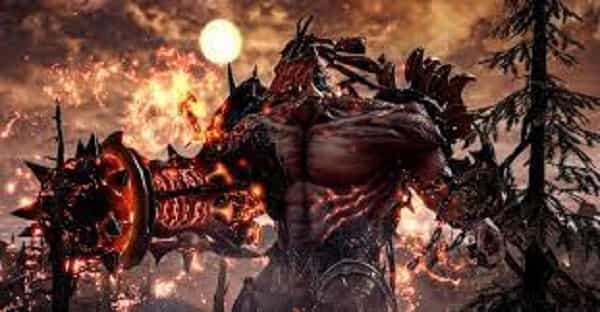 VPNs aren’t allowed to weed out bots in Lost Ark:  The inability to connect to Lost Ark servers may be due to a VPN. Amazon has banned VPNs, forcing you to play the game in your zone. And if you used a VPN to access the game from a region where it isn’t available, you can’t play it.

Amazon did this to thwart bots, according to Roxx, a community manager on the Lost Ark forums. However, it technically violates Amazon’s terms of service, which specify that “You may not use any device or technique to mask or misrepresent your location.” Plus, previous VPN use won’t get you blacklisted.

“We have blocked users from connecting to Lost Ark via VPN services. This is one of our actions to battle botters. As it will make it more difficult for them to connect to the game,” explains Roxx. “We apologize for any difficulty but hope gamers understand why.”

The response has mixed. Some players, while disappointed, accept the conclusion as a viable answer that everyone else must take. Others disagree, claiming it just harms the player base. Some even say this has ruined the game, and they will no longer play.

But Lost Ark isn’t the first game to accomplish this. In 2020, Riot Games had to prohibit VPNs for its League of Legends: Wild Rift MOBA due to difficulties with the program.