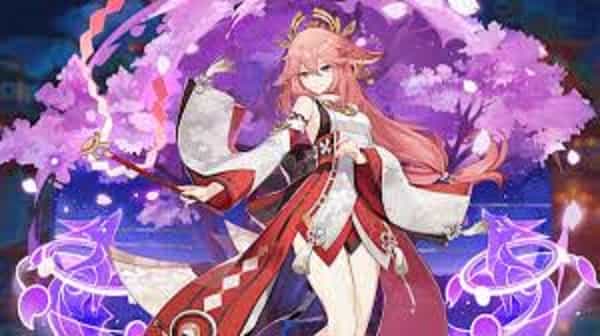 “Urban fantasy action RPG” by Genshin Impact Zenless 0 Zone:  MiHoYo, the creator of the hugely popular Genshin Impact, has finally revealed its next game, Zenless Zone Zero, after teasing it earlier this week. It’ll be an urban fantasy game set in a post-apocalyptic metropolis with a similar visual aesthetic to Genshin Impact.

While fans of Genshin Impact who want to test out the new game will appreciate the aesthetic consistency. This title will be far from MiHoYo’s fantasy RPG. Instead, a cataclysm known only as The Hollows has wiped off civilization.

They manifest enigmatic beasts known as the Etheral out of thin air and cause dimensional disturbances. However, one city, New Eridu, has managed to live because its residents have developed technology. That allows them to harvest valuable materials from The Hollows.

Because of the valuable materials found therein, The Hollows has monetized. Unfortunately, this has caused conflict between profit-seeking firms, gangs seeking a piece of the pie, and residents.

Anyone interested in getting a head start on the game may do so by going to the official Zenless Zone Zero website and hitting the Sign-Up button in the upper right corner.

There’s no news on when the first tuning test will begin, but fans may increase their chances of playing MiHoYo’s upcoming RPG early by joining up today.

The sole trailer for the game thus yet has been entirely cinematic, but it does offer an idea of the world’s appearance and feel, which seems to keep the core of Genshin Impact while transferring it into a future environment.