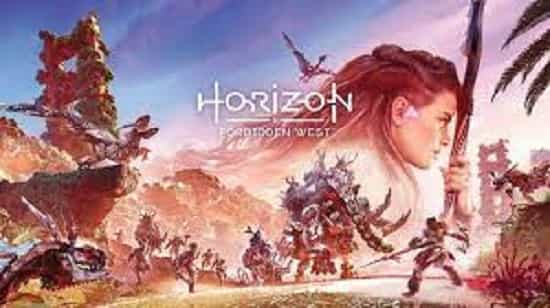 Forbidden West is the sequel to the critically acclaimed Horizon Zero Dawn. Aloy, played by Ashly Burch, must travel across the Forbidden West to solve the mystery of why the machine animals are going feral and. In the process, stop a growing conflict between two warring tribes from getting out of hand, as well.

Game: Aloy teams up with old friends and allies like Varl and Erend, and meets the mysterious Sylens again, played by Lance Reddick, who played Sylens in John Wick.
When Horizon Forbidden West came out, fans started posting about the game’s technical problems on social media. Most of these problems have to do with how the game looks.

Guerrilla Games, the developer of Forbidden West, has said that the team plans to fix these and other problems in a later update. It now looks like that update has added to the game.

Reddit’s r/horizon is where Guerrilla announced the 1.06 update for Horizon Forbidden West. In the post, they gave the patch notes for that update. Thank the players for their patience as the team worked to make these changes. They also list several issues that the developers have both fixed and are working on as of this update.

As many video games do these days, Horizon Forbidden West also had a day one patch when it came out. There were some technical mistakes that fans hoped Guerrilla Games could fix. So, it’s great to see Guerrilla Games be both open and thorough when they fix all the things about Forbidden West that people didn’t like.

Even though the game has been patched and optimized, it still hasn’t been widely played. Hopefully, this means more people will play Horizon Forbidden West now. That it has fixed and optimized for a better experience.

It is now available for PS4 and PS5 to play it.