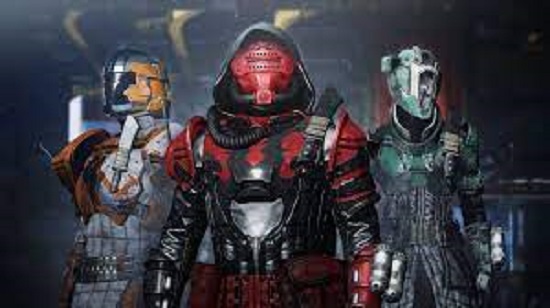 Upcoming Gambit Changes:  Destiny2‘s The Witch Queen will be available in a few days. The expansion will bring many needed changes to the game systems and brand-new features such as the rebalancing of Void subclasses, weapon crafting, and more.

Bungie had previously announced that Gambit would be given a temporary pass before Season 16 and The Witch Queen’s launch, but it would not undergo a significant overhaul. Gambit would be more like Trials of Osiris. Today’s TWAB confirms that idea.

Bungie outlines all changes Gambit will be receiving with Destiny2‘s forthcoming update. It starts by describing some aspects being reworked and the expectations. Gambit will get a Freelance node, allowing players to join the queue solo, not in stacked of four like Trials of Osiris.

A significant change is that players won’t lose half of their Motes upon death. However, they can still collect by anyone, even invaders. Bungie encourages team play by making revives faster, which is a good thing.

Gambit rework should make it more difficult for the Primeval or invaders to be present. Killing them should feel like Nightfall.

The Primeval is also more difficult to defeat. Melting down the boss is not what a Destiny2 activity should be about, mainly when adding PvP elements. The more Envoy waves that remove, the easier it will be to defeat the Primeval.

Many Destiny2 players will notice that the invasion thresholds will decrease three to two. They will only occur at 40 and 80 Motes, which drastically changes the game of Gambit. Important note: Invasion portals cannot store indefinitely.

Bungie committed to ensuring that the TWAB’s ammo economy is booming. The ultimate goal is to ensure that Special and Heavy ammo can obtain with brick drops and ammo boxes from clearing Fronts.

Bungie had low expectations for Destiny HTML2‘s Gambit Rework, but the TWAB changes can make the game much more fun across the board.

It wasn’t difficult to fix Trials of Osiris. The Gambit rework looks promising, especially since Bungie gives Drifter a way of focusing rewards.

Destiny2 is available for PC, PS4, PS5, Stadia and Xbox One.