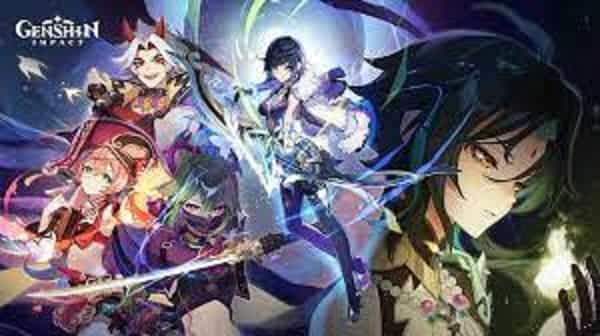 The 2.7 Livestream covered all new features in the most recent Genshin Impact Version. Fans have been anticipating the latest time-limited events and Archon quest, in addition to Character Banners. In addition, Genshin Impact 2.7 introduces new gameplay that allows players to earn Primogems and a variety of exciting events.

Furthermore, following the “Requiem of the Echoing Depths” Archon quest from Version 2.6. The Version 2.7 Archon quest will reveal where the story of Genshin Impact continues.

According to the Genshin Impact 2.7, Special Program, the new Archon quest chapter will shed more light on The Chasm’s connection to Yakshas like Xiao. Players will join a cast of new and returning characters to investigate the mysteries of The Chasm’s depths.

Meanwhile, the Perilous Trail, an event that includes the Archon quest and a domain event similar to the Hyakunin Ikki, will feature in the first phase of the 2.7 updates.

The event challenge “Realms of Guile and War” will gradually become available as players progress through the Archon quest. In addition, the 4-star bow “Fading Twilight” can obtain by completing the Perilous Trail.

“A Muddy Bizarre Adventure,” another event in The Chasm, would be followed by “The Perilous Trail”. In The Chasm, this 2.7 event will allow players to battle enemies aided by a dark mud-like substance.

The 2.7 moves on to the “Almighty Arataki Great and Glorious Drumalong Festival”. A rhythm game that gives players a musical drum instrument.

Finally, Version 2.7 will include the Core of the Apparatus event, which will allow players to build their robots. Three processes will occur during this event: source material collection, Elemental charge, and Core Activation.

Players will be able to take possession of the robot they created after completing all processes and placing it in their Serenitea Pot.

Yelan and Xiao banners for Genshin Impact 2.7 include Noelle, Yanfei, and Barbara.