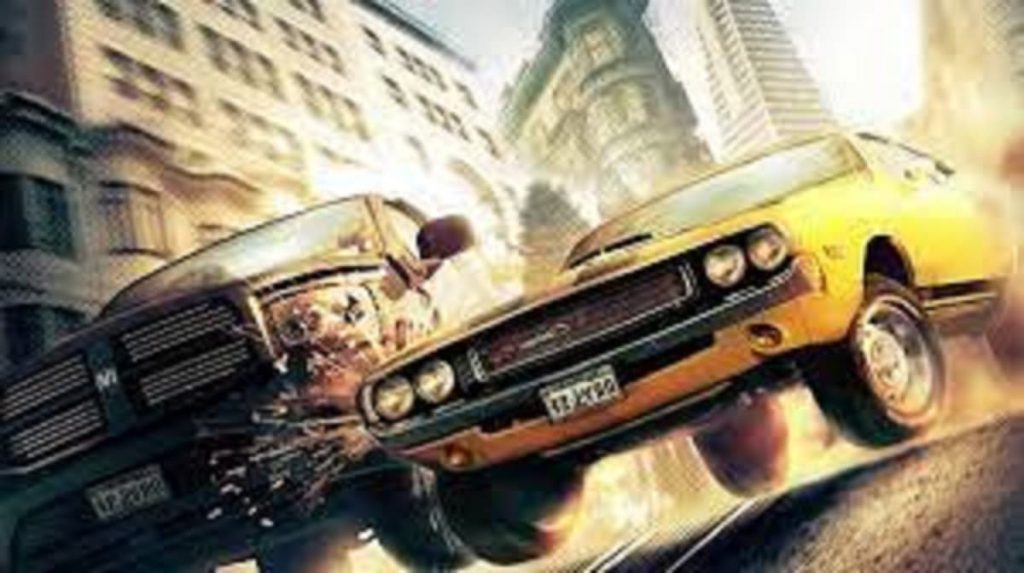 Ubisoft will shut down 15 games’ servers in September 2022: One of the pleasures of gaming is wanting to immerse yourself in the past by turning on a game from a system you used to play for hours. As a result, the multiplayer servers still live for certain games.

However, starting on September 1, 15 Ubisoft titles’ multiplayer functionality will no longer be available.

Ubisoft provides further information on what specifically won’t be accessible due to the server downtime. However, most of the time, it only disables multiplayer on internet features.

However, you’ll be losing a little bit more in the case of a few PC games. Additionally, downloading and installing downloadable material (DLC) will not be possible.

Servers for these games’ remasters will remain accessible for the time being, although the list below only relates to their original releases. Therefore, fun on the PC, Xbox 360, PS3, and Wii U is impacted.

Space Junkies presents a rather unusual situation as a multiplayer-only game: “You will no longer be able to play the game moving forward.” However, the game will remain available until September for anyone who wishes to enjoy it.