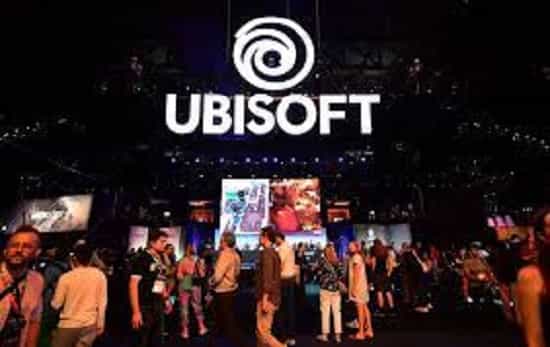 Ubisoft had a cyber security breach: Most recently, Ubisoft was the most recent company to get hacked. However, because Ubisoft hasn’t had any private information leaked to the public yet, they have good news.

Nvidia, too, recently had a cyberattack that led to much employee information leak. There was a hacker group called Lapsus$ who said that if its demands not meet. It would give out the names and other information of most of Nvidia’s employees.

The hackers decided to release some of the information even though the ransom had not paid. This led to the credentials of more than 71,000 employees leak.
This is good news for Ubisoft because it doesn’t look like any vital company information has leaked to the public yet.

Only some Ubisoft games and some other services seemed to affected by this. Ubisoft has said that the problem has fixed and that all of the company’s passwords have changed as a safety measure.

If only Twitch had been safe. It hacked late last year: Twitch’s source code, user passwords, and even payment information, among the things, leak.

In other Ubisoft news, Assassin’s Creed: Dawn of Ragnarok came out yesterday. And its achievements list leak a whole month before it came out. These incidents may make people question how safe Ubisoft is. Fortunately, the most recent cyberattack appears to have made the company look into the issue with the help of top experts from outside the company.

Many people also interested in Skull and Bones because the company has set a release date for the game. In addition, people can now playtest early versions of the game through a new program that Ubisoft has set up.

Seeing if the company’s computer system hack again in the next few weeks will give us more information about the new game. But, of course, a few years down the road, we won’t know if the company and its future projects will reveal or if the breach was as minor as the company said. Only time can tell.