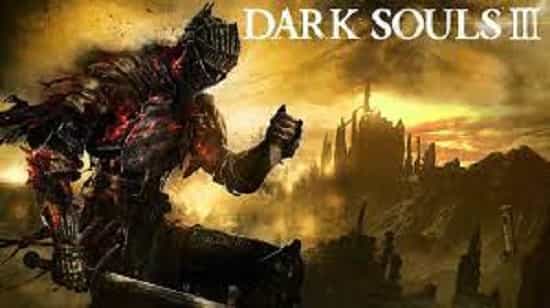 Triples Dark Souls 3’s Peak:  FromSoftware and Elden Ring look like they’re on a roll. The game has broken a lot of records in its wake. Elden Ring broke a record with its peak Twitch viewership of FromSoftware games. It had more than three times as many people watching as any other game from the company.

It’s not surprising that these numbers are high since Elden Ring is one of the most popular games ever made. Elden Ring has been able to outshine the other games it came out with, like Pokemon Legends: Arceus and Horizon Forbidden West.

The game currently has a Metacritic score of 97 for PS5 and 95 for PC and Xbox, ranking it 15th on the list of the best-reviewed games on the site.
FromSoftware games released before Elden Ring now have the highest peak Twitch viewership of all of them.

This huge amount of attention made it possible for Elden Ring to reach over 890,000 viewers on Twitch. When Sekiro: Shadows Die Twice came out, it had 280,000 viewers at its peak. Dark Souls 3 had 276,000.
A Japanese game development studio gave its employees the day off to play Elden Ring.

The game has lived up to the hype that fans had built up for it for many people. A company called Pocket Pair has given its employees the day off to play Elden Ring when it comes out. The company knew that it would be hard for its employees to focus if they already had the game at home.

As good as the game was in reviews and on Twitch, there were still a few problems with Elden Ring before it went live. A few hours before the game came out, a patch fix many of these problems.

Elden Ring’s 1.02 patch was said to fix the game’s framerate issues. Make the controls easier to use, and make some changes to how the game worked.