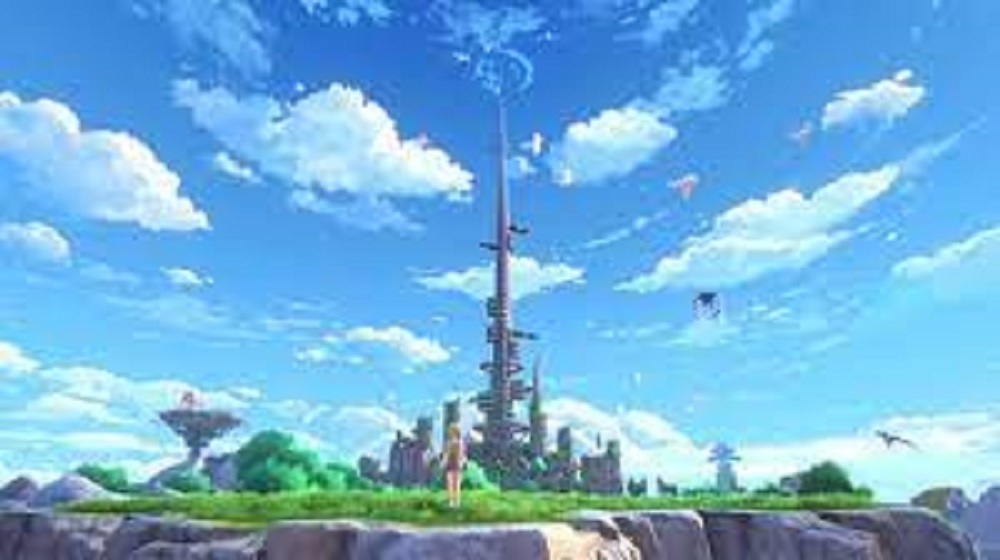 Some relics concentrate on protection, while others let players assault dungeon foes. For example, the Hovering Cannon shoots attackers around you with a laser weapon.

How to unlock Tower of Fantasy’s hovering cannon

The Hovering Cannon relic in “Tower of Fantasy” blasts nearby opponents. When equipped, it briefly summons it. Then, it follows the player and shoots enemies until its time is up.

It may be improved to last longer, lessen its cooldown, and inflict Freeze and Stun on foes in addition to damage.

Gather 20 Hovering Cannon shards to unlock it. These may be obtained through opening Relic Shard boxes or completing tasks in Claire’s Dream Machine but only provide a chance to gather particular shards.

Fight the Frost Bot in Navia to gather Hovering Cannon shards. The Frost Bot’s location is given below.

Similar to the Quantum Cloak, you’ll need to beat the Frost Bot several times to build the Hovering Cannon. When defeated, they drop many trinkets and relic shards.

Frost Bot is a level 35 world monster, so don’t expect them to die quickly. Instead, bring a party to confront them.