The Witch Queen receives a Glaive Weapon in Destiny 2. 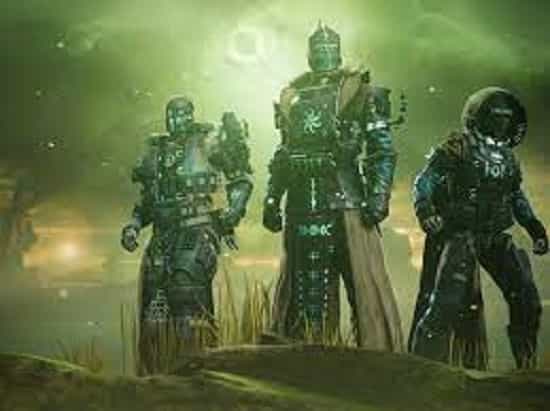 This place seems at odds due to the dark Hive-like structures compared with a more refined and elegant section based on Savathun’s new light-powered Lucent Brood.

New information has given players insight into the upcoming Destiny2 features such as weapon crafting. This is a significant aspect moving forward. Players will use patterns they have learned through play to create weapons. The Enclave is located on Mars.

Players will eventually customize their weapons by using the required materials. However, it is necessary first to make a Glaive.

The original Witch Queen announcement event introduced the Glaive, both a melee weapon and a ranged weapon.

The Witch Queen receives a Glaive Weapon in Destiny 2

The new weapon can cut through enemies in the first person. It was initially too strong. However, players can also use it for shielding and projectiles. The video discusses the weapon’s development over the past year.

These playtest helped the team improve and refine the experience to launch.

Bungie deliberately left the player in the first person for the Glaive, unlike swords which pull the camera back to the third person because of the character’s broad arching swings.

George Kokoris was a designer for Destiny2. It is a polearm-style weapon that can be thrust forward, strike ahead, hold a shield or launch a projectile in any direction it faces. He felt it essential to keep the camera in the first person so that the viewer feels immediate and has an impact.

Bungie recently revealed that there is plenty of new gear available to chase. Fans will have the opportunity to choose from various glaives that offer different stats and perks. Each subclass will receive two new exotic armor pieces, including the Lorely Splendor Titan helmet.

Destiny2 is now available on PC, PS4, PS5, Stadia, and Xbox One.