The West Region of Europe of Lost Ark has officially launched. 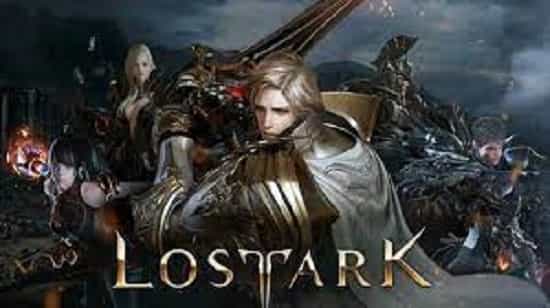 The West Region of Europe of Lost Ark has officially launched:  The three-day work of the Smilegate RPG and Amazon Games teams was enough to open more European servers for Lost Ark players. The teams announced on Valentine’s Day that they had been forced to open up more European servers due to overwhelming demand from players.

Last Friday’s free-to-play MMO ARPG launched numerous bugs and lengthy queue lines. The surge and subsequent fallout suggest that the companies underestimated how many people wanted to explore the lands in Arkesia in Lost Ark.

Amazon shared recently that it had already registered 4.7 million players in the west as of February 14 (55% from North America and 45% from Europe). These numbers do not include millions of players who have been playing in South Korea from the end of 2019

Smilegate RPG claims that they aim to reduce, not eliminate, the long queue times at Europe Central by opening these new servers. It promises to add additional servers if necessary based on the population level. Before they can view the new servers, players may have to restart their clients.

The West Region of Europe of Lost Ark has officially launched

Before you decide to make Europe West your home, here are some things to keep in mind. Royal Crystals will be available to players, but they will not use any of the Crystalline Aura or Royal Crystals items. However, any items claimed, redeemed, or acquired will not transfer. In-game items such as mounts, pets, or gold will not move.

Also, auction houses are region-specific. It is important to note that this auction house is a separate region, and players from EW will not queue up with those from Europe Central.

Final note: Anyone who purchased the Founder’s Pack via Steam or redeemed a code from Amazon before 12:00 PM PT / 8.59 PM CET February 14 gets an additional set of the exclusive items along with other Royal Crystals.

These items will be available to players starting Saturday, February 19. Smilegate RPG says that all additional Founder’s Pack items may claim on any new server. However, players must be sure where they’re going home before doing so.