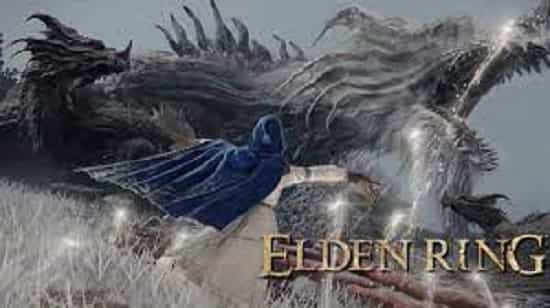 The FromSoftware ban on Japanese Elden Ring Streamers:  The game Elden Ring has become one of the most popular games that people see on many different streaming sites in just a few days. For many streamers, Elden Ring can be a big hit because of how much content there is and how hard it is.

This makes it a good choice for a lot of people. Even though, FromSoftware recently changed its rules in a way that hurts Japanese streamers’ chances of making money.

Some Japanese businesses have stringent rules about the fair use of copyrighted work. As a result, many content creators from different platforms have been unable to share their work online because of this. For example, animation studios have copyrighted the controversy over anime YouTubers and how many videos, sometimes in the hundreds.

As a result of FromSoftware’s new policy, streamers may not be able to make money as much as they used to be able to.
People who watch streamers on Twitch can no longer donate money to them. Yuu Asakawa, a Japanese voice actor and Twitch streamer who is best known for her work in the Fate/Stay Night series, said, that was unfair.

People can only watch Elden Ring on YouTube because Asakawa doesn’t have a way to stop people from giving money.
It’s possible that FromSoftware made this policy because the studio didn’t like the idea of streamers making money off of Elden Ring. This policy didn’t apply to other FromSoftware games like Dark Souls.

Either way, it’s a little annoying that this only happens to Japanese people who stream. People in other parts of the world may not be able to use Japanese copyright laws against them. But there have been examples of Japanese game studios taking a hard line against content creators from all over the world.

Atlus made stringent rules for streamers and content creators when Persona 5 first came out in other countries. At the time, the studio’s goal was to keep content creators from spoiling the story. Because Persona 5 has so much in-game content. It’s unlikely that streamers or online personalities would have been able to do so in the first few days of the game’s release.

In any case, it will be interesting to see if the donation ban for Japanese Elden Ring streamers lasts for a long time. What’s interesting is that this ban seems to be a first for FromSoftware. Since Dark Souls 3 and Sekiro: Shadows Die Twice didn’t get donation bans on Twitch as this one did.