The Faction War in World of Warcraft has ended, according to the game’s director. 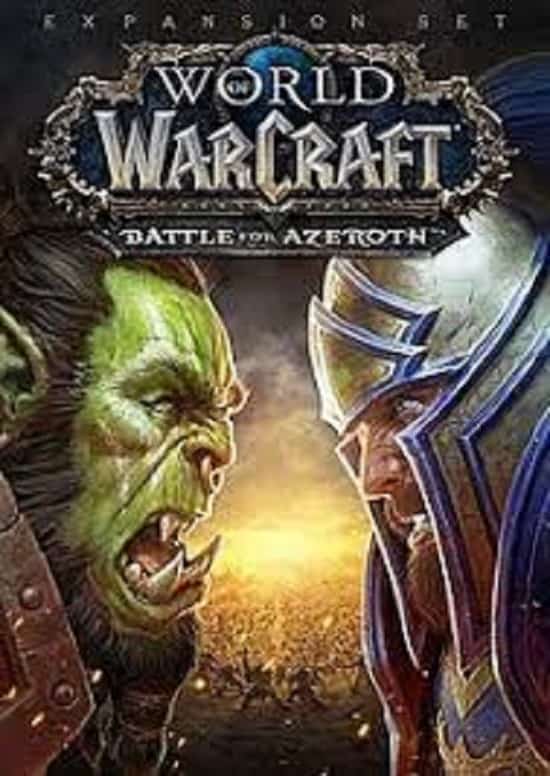 World of Warcraft Game Director Ion Hazzikostas explained the game’s reason for this move and confirmed that. There were no plans to release a second expansion that would focus on the war between the two factions.

With World of WarcraftPatch 9.2.5 following the Eternity’s end release. Alliance and Horde players can complete the dungeons and raids and PvP in a team regardless of the faction they belong to.

Although WoWcould introduce additional cross-faction content in different areas of its game following this update. It will implement it to ensure that the game does not fall under its weight.

According to Hazzikostas, the cross-faction content in the overworld is a massive undertaking due to the game’s structure. Which means it’s unlikely to occur even though cross-faction guilds might be possible in the future.

Yet, Ion emphasized he knows “better than to close any doors”. He said that he doesn’t wish to take anything off the table. And neither would he like to end any community created by the cross-faction content added.

In that sense, World of Warcraft’s story World of Warcraft will not be focusing around its Faction War again like it was during Battle for Azeroth, and even though cross-faction games aren’t mentioned in the narrative, the current peace treaty between Alliance and Horde will likely remain even if it doesn’t get stronger.

Like Shadowlands and Shadowlands, the Battle for Azeroth expansion did well at first and then lost favor with many World of Warcraft gamers.

The Faction War in World of Warcraft has ended

Although the world-building and storyline were intriguing. The focus on fighting in Faction War felt forced after the Legion was released. It damaged the authenticity of many characters throughout the game.

Battle for Azeroth demonstrated that World of Warcraft players was tired of being a part of the Faction War and would be thrilled to end the war.

However, this has resulted in the overwhelming support for the World of Warcraft’s decision to allow cross-faction play in a minimal sense. Players prefer to move beyond the conflict instead of dwelling on past wars.

They wish to play with their peers regardless of which race or faction they pick. Many are hoping that these changes will result in a WoWcommunity where most players aren’t pushed to oppose to the other.

Some players are firmly against cross-faction gaming. However many believe that the Faction War is quintessential to Warcraft. Even though both the Alliance and Horde have collaborated to fight familiar foes since Warcraft 3.

There are also players with grudges who are not part of the faction for other reasons. Such as the toxicity of their behavior or story-driven grudges.

Blizzard has stated that it intends to make cross-faction play optional to avoid this and will consider the feedback and needs of players as they explore the new world in World of Warcraft.

World of Warcraft: Shadowlands is available on PC. Eternity’s Ende is currently under development.