The Destiny 2 servers are back online with a queue. 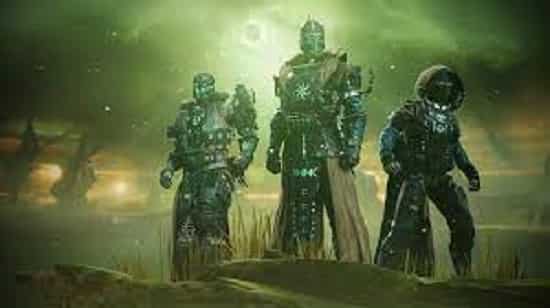 The Destiny 2 servers are back online with a queue:  A lot has changed since Bungie released Destiny 2 in 2017. There are new weapons, new areas to explore, and fixes for problems that have been there for a long time.

Bungie has planned maintenance on Destiny 2 to get ready for the Witch Queen expansion that came out today. The servers were down for a short time.

The Destiny 2 outages happened at the same time worldwide, but some people were more affected by the maintenance wait because of their time zone than others.

Depending on which platform they play Destiny 2, there will be a longer wait time. Some PlayStation fans have been having trouble connecting to the game’s servers.

Bungie told Destiny 2 players about today’s maintenance for the Witch Queen in advance and said that it was important for the game to be ready for the expansion when it came out.

Destiny 2’s Season of the Lost ended with today’s maintenance. As fans wait in line for new content, they’re excited for Season of the Risen, which started today with Witch Queen.

The Destiny 2 servers are back online with a queue

Play Destiny 2 again after this weekend, and players will need to update their client to version 4.0.0.1. This patch added free Season of Rising content and paid Witch Queen DLC.

There is a big difference in the update 4.0.0.1 depending on what platform the player is on. When you play on PS4, the update is huge. It is about 74 GB.

Season of the Risen comes with two classic Destiny Crucible maps, many changes to Gambit, new story content, a new balance for Witch Queen, and many other things.

Many other things have changed with the Witch Queen expansion for Destiny 2. There is a lot of free content in the new Destiny 2 season, but Witch Queen will add even more to the game for a fee. You can play it now.

There are new exotic weapons and armor, new open areas to explore. And a new raid called Vow of the Disciple that you can do with other people.

Some Destiny 2 players have had trouble connecting to the game since maintenance mode started. Others have said that they have to start the queue over again.

In addition to these problems, some fans think there may be a link between the Destiny 2: Witch Queen load screen and their issues with the game. It’s not clear how long Destiny 2 will be down for maintenance. But after downloading the 4.0.0.1 update, players may have to wait in line all day.

In Destiny 2, you can now play the game on Google Stadia, PCs, PS4, Xbox One, and the Xbox Series X and S.