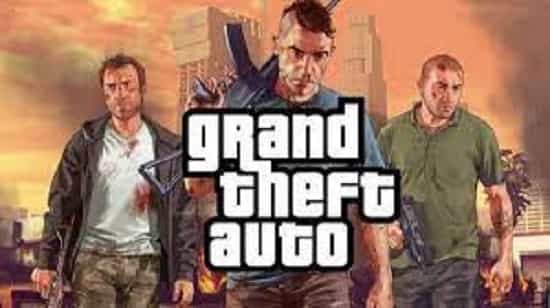 Take-Two Interactive Patents GTA 6 Map Hints:  After the huge success of its predecessor. Grand Theft Auto 6 is already a game that people are very excited about. With the game’s possible release date more than two years away. Many fans have been eager for any news about Grand Theft Auto 6.

Sadly for these fans, most of the news about the game has been based on rumors and gossip. Which is not very exciting. The fans are taking any rumors they can get their hands on. Such as the idea that GTA 6 will get a trailer this year. Each new rumor has to be confirmed by Rockstar. Which hasn’t said much about the game since it was shown off a long time ago.

On the other hand, Grand Theft Auto 6 active development said that the game was already a long way through its development cycle, giving fans hope that they’ll hear more about the game soon.

Recently, a Reddit user named CoryLVV talked about a patent that Take-Two filed that could make Grand Theft Auto 6 have a huge map, making the game even more fun.

Though the news of a huge area is good, other Reddit users were worried about the consequences of having a lot of players spread out over a lot of interconnected areas.

Already, Grand Theft Auto 5 has problems with people using the game’s huge arsenal of weapons and vehicles to kill other people on a whim. Griefing complaints could be at an all-time high with the addition of multiple zones and the chance for many people to live together.