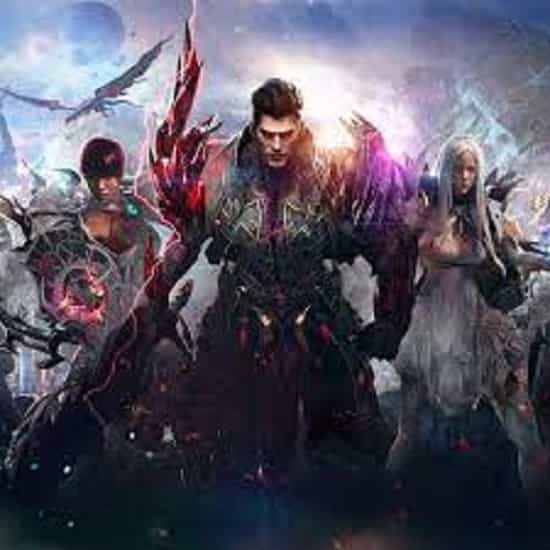 Surrender Vote Changes Requested by Lost Ark Players:  So far, Lost Ark has a massive hit with MMORPG fans. It overtook Counter-Strike: Global Offensive to become the second most popular game on Steam earlier this month.

More than 971,000 people were playing the game simultaneously in the last twenty-four hours. People also like to talk about how bad the new feature in Lost Ark, called the “Surrender Vote,” is getting a lot of attention from fans.

Players are supposed to leave a raid that they can’t win, but some Lost Ark players seem to be taking advantage of this.

This morning, in a Reddit post, a Lost Ark player explained what was wrong. It is said that during a raid, one or two players will charge out in a way that looks like they are channelling the spirit of the legendary World of Warcraft troll Leeroy Jenkins. Also, like Jenkins, their antics quickly turn the raid into a mess.

On the other hand, Lost Ark trolls don’t just sabotage a well-thought-out plan. Instead, they spam the Surrender Vote button even when other players still have a chance to save the raid.

A better way for the Surrender Vote to work with Lost Ark’s user interface might help. It doesn’t do that at all. Instead, a big window opens up in the middle of the screen.

A game like Lost Ark has a lot of action, so this is a big deal. The pop-up hides parts of the floor, making it more difficult for players to move and avoid being hit by other players.

Surrender Votes have a lot of flaws that make them popular with people who want to hurt people. They start the vote at an inconvenient time to do this. The assumption is that players will see an attack coming with a prominent widow that hides vital signs.

Many ways can find to fix this, of course. One commenter said that players should choose where these windows show up on the screen. MMORPGs like Rift, which came out in 2011, had this feature. It would solve both the current and general problems with too many pop-ups in Lost Ark.

This is not the only way Smilegate could change its interface. They could move the voting window to the corner of the screen or put a transparent “Press X to Surrender” timer somewhere on the net. If the Surrender Vote system isn’t there, then all of this makes sense, but that’s not true at all.

Some fans of Lost Ark don’t have a lot of faith in how the developers will change things. As one commenter said, many of the game’s problems start to appear after a few hours.

On the other hand, Lost Ark was first released in Korea in 2019, long before it release around the world this month. This means that if developer Smilegate hasn’t fixed these problems by now, it makes us wonder whether the studio will ever get around to it.

It is now possible to play Lost Ark on your PC.