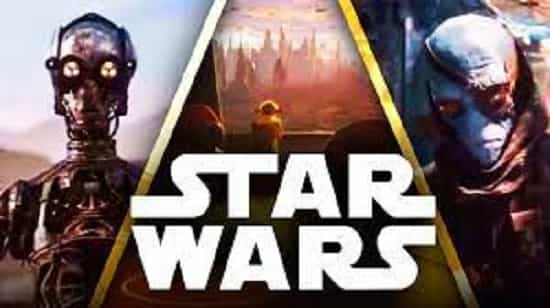 Star Wars Eclipse Release Five Years Away:  Quantic Dream’s Star Wars Eclipse trailer was a big hit at the Game Awards 2021. Many people said they were excited to play a narrative-driven Star Wars game from the team that made Heavy Rain. When Star Wars Eclipse first announce, it looked like it would be a long time before it would come out. A new report says that fans may have to wait at least five years to play the game.

Henderson says that part of the reason Quantic Dream announced Star Wars Eclipse so early was to get more developers. To work on the game because it has been hard to find people to work on it. As Henderson points out in his report. Quantic Dream has accused of mistreating its employees and creating a bad work environment, which may be why the studio can’t hire new people.

Henderson’s report shows that Quantic Dream job listings have updated often to make them look like they post more recently. Which may be a way for the company to avoid looking like it can’t find enough people to fill the jobs.

Henderson also thinks there might another reason why the Star Wars Eclipse trailer release so early. Even though the game suppose to be at least five years away.

Henderson says that Quantic Dream tried to “attract” people who might want to buy the game by this. Henderson’s source is correct, it looks like Quantic Dream wants to be one of the studios that Microsoft and Sony believe in making more exclusive games.

If a company was going to buy Quantic Dream, one would think that Sony would be the best choice. If you look at Sony and Quantic Dream, they have been together for a long time.

PlayStation has published Quantic Dream’s Heavy Rain, Beyond: Two Souls, and Detroit: Become Human, all exclusive to PlayStation consoles. In addition to that, Quantic Dream may not have bought by anyone else because of problems at work and the controversy over its founder, David Cage.

Quantic Dream’s Star Wars Eclipse may not be out for years. But there should be a lot of other Star Wars games out in the meantime. These include LEGO Star Wars: The Skywalker Saga, the open-world Star Wars game from Ubisoft, and the others still made.