Sonic Origins’ problems “weren’t what we turned in” developer says 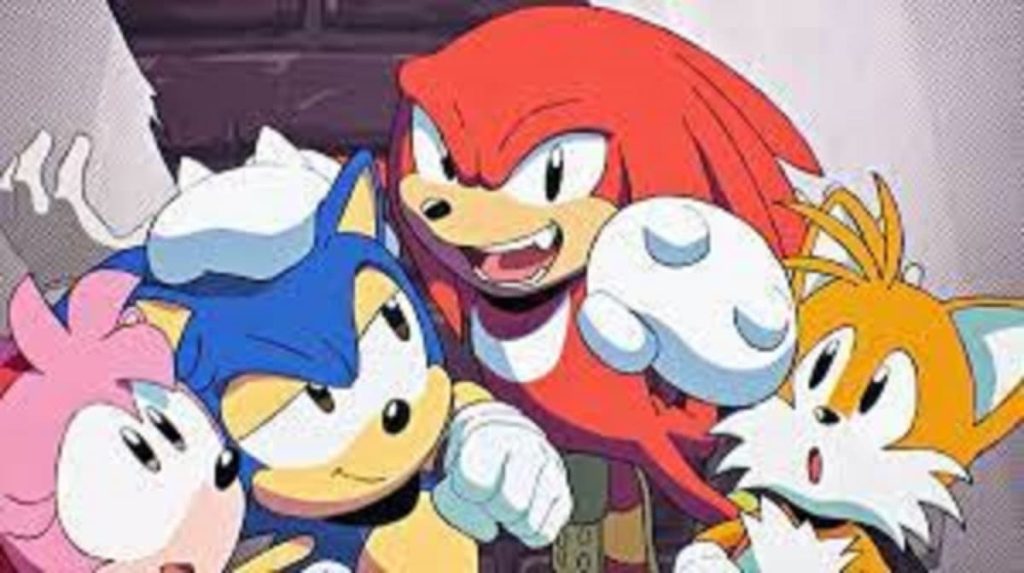 Sonic Origins’ problems “weren’t what we turned in” developer says: Since Sonic inventor Yuji Naka commented on the long-running debate about whether Michael Jackson involve in the composition of Sonic 3’s soundtrack. There has already some controversy around the release of Sonic Origins this week.

However, the game’s chief developer has voiced complaints. About how it deliver and indicated some level of displeasure with the outcome.

To assign responsibility for flaws that surfaced in the game’s final release. Simon Thomley, who also goes by the moniker “Stealth,” turned to Twitter.

Although Thomley’s Headcannon, the development studio behind Sonic Mania from 2017, helped Sega with the creation of Sonic Origins. He claimed in a series of tweets that “what is in Origins is also not what we turned in.”

Reviewers have generally given Sonic Origins positive reviews. However, some gamers have found some intriguing problems while playing the game.

Thomley is honest about the problems with the studio’s final build, saying that “some [were] true errors, some overlooking, some rush jobs, and other things we spotted but weren’t permitted to repair towards the end.”

He insisted, though, that “integration brought some crazy bugs” and that Headcannon was not to blame.

Thomley subsequently clarified that he wasn’t trying to battle or isolate Sega and that his primary goal was to defend. The studio’s image in the aftermath of perceived outrage over the defects in the game.

Thomley says he is “ready to do additional work under the correct circumstances” to update the game. However, it is unclear if Sega will want to keep doing business with Headcannon in the wake of his public outburst.