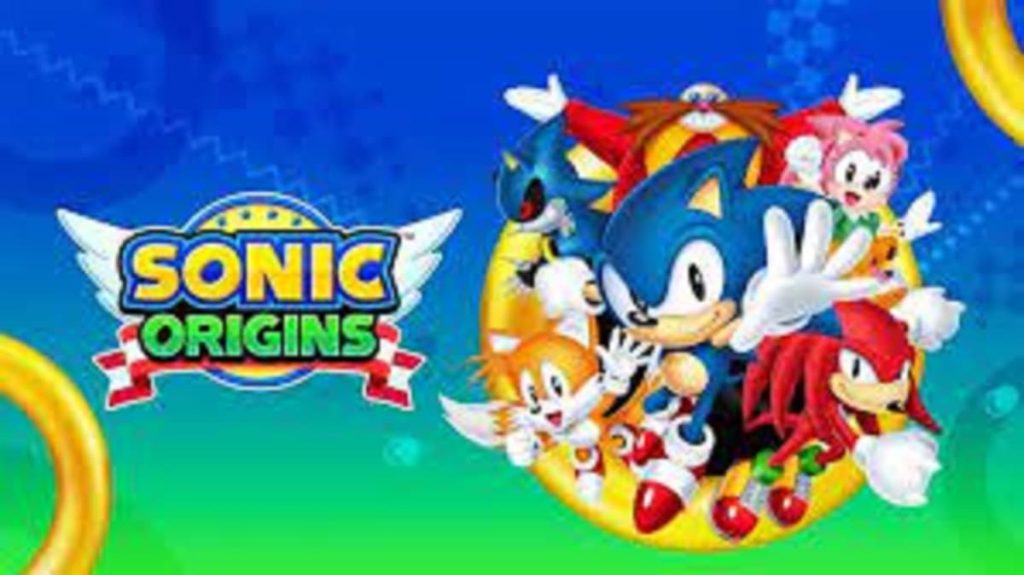 This data mine first gained attention on Twitter thanks to modern @ahremic. They tweeted a picture of specific Sonic Frontiers shaders that, for some reason, still include in Origins’ code.

In their post, @ahremic also links a Pastebin collection of code strings, highlighting further noteworthy discoveries. For example, characters like Amy Rose, who we already know will be in the game. And Knuckles the Echidna and Big the Cat, none of whom have seen so far, are mentioned in the strings.

A coded allusion to fishing goes along with Big the Cat. While Sonic Team has referring to “open zone” instead of “open world,” Sonic Frontiers is still an open-world game and features lots of space for fishing.

Code for an NPC called Kodama was another intriguing discovery. Kodama is a tree spirit according to Japanese legend. Still, it’s also important to note that the first two Sonic the Hedgehog games develop by Rieko Kodama, a native of Japan. So she could be referring to an unrelated NPC by using her name.

There still a lot of Sonic Frontiers-related questions out there. One of the most significant is the game’s unconfirmed release date.

Sega hasn’t made any official announcements, but a PlayStation database breach at the end of last year indicated a launch date of November 15, 2022.

We can enjoy the gameplay demonstrations that have already made available for the time being.

The gameplay includes exciting features, from well-known rails and rings to fresh environmental puzzles and battle maneuvers. In addition, sky Sanctuary Zone seems to be making a comeback in an off-screen video.

Sonic Origins’ problems “weren’t what we turned in” developer says