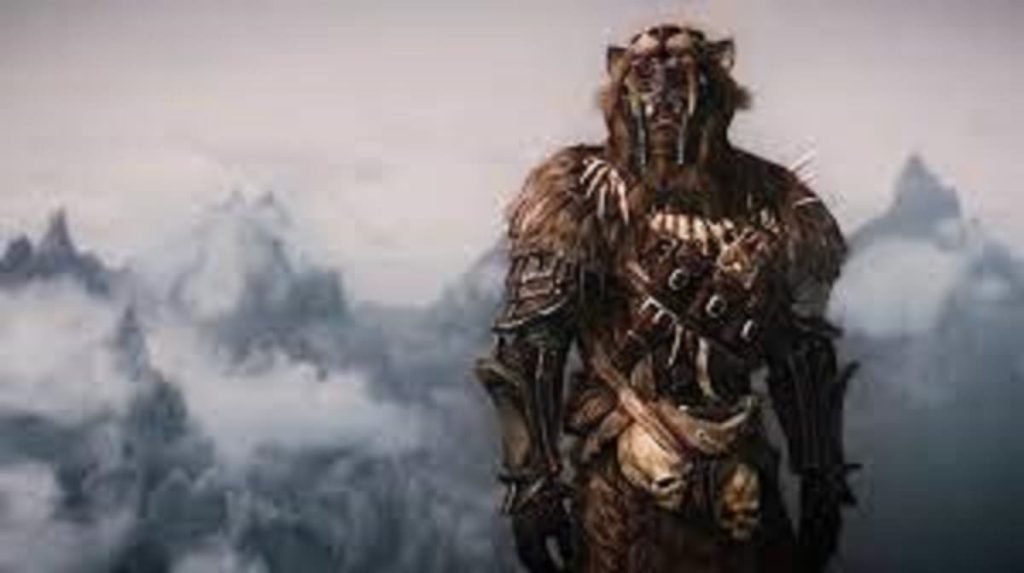 These lesser ailments are undoubtedly a little underwhelming. Even if the likes of rock joint and witbane may be a menace to the reckless adventurer who forgets to invest in a stock of cure sickness potions.

After all, vanilla Skyrim’s other illnesses pale in contrast to the type of intense sickness-based experience of catching either sanguinary vampires or lycanthropy. Fortunately, a new mod aims to satisfy those who have become ravenous for more agony.

Players of Skyrim get the “Bone Break Fever.”

Yes, even if you’re wearing heavy armor and a full-face helmet. The game’s less serious illnesses will no longer merely affect your character’s numbers and cause the odd NPC to inquire about your health.

The “Immersive Diseases” mod create by modder hanshotfirst01, whose past work included giving the game some similarly immersive lap-sitting.

Its goal is to make sure that your appearance fits whatever illnesses you may have acquired. As the description elegantly states, “so that you may seem as sick as Arcadia is certain you are.”

The stat-based impacts of the sicknesses won’t alter as a result, but your character’s mug will.

An immersive sickness from Skyrim, as shown in a screenshot.

The potentially most repulsive effect is provided by brain rot. Which will give you necrotizing skin and make NPCs presumably very happy they don’t have a vomiting animation.

The other modifications you’re running will determine how precisely these changes appear on your Dragonborn, with various ENB alterations allowing variances on what you’ll see and no ENB mods guaranteeing the changes will seem a little more dramatic.

Meanwhile, you should ensure that hanshotfirst01’s patch comes after modder jayserpa’s well-known “Dirt and Blood – Dynamic Visual Effects” mod in your load order to prevent its effects from being overwritten.

So prepare your Kleenex and Calpol, plunge in, and stay tuned to our site for more information on The Elder Scrolls 6 and the bizarre world of Skyrim modding.