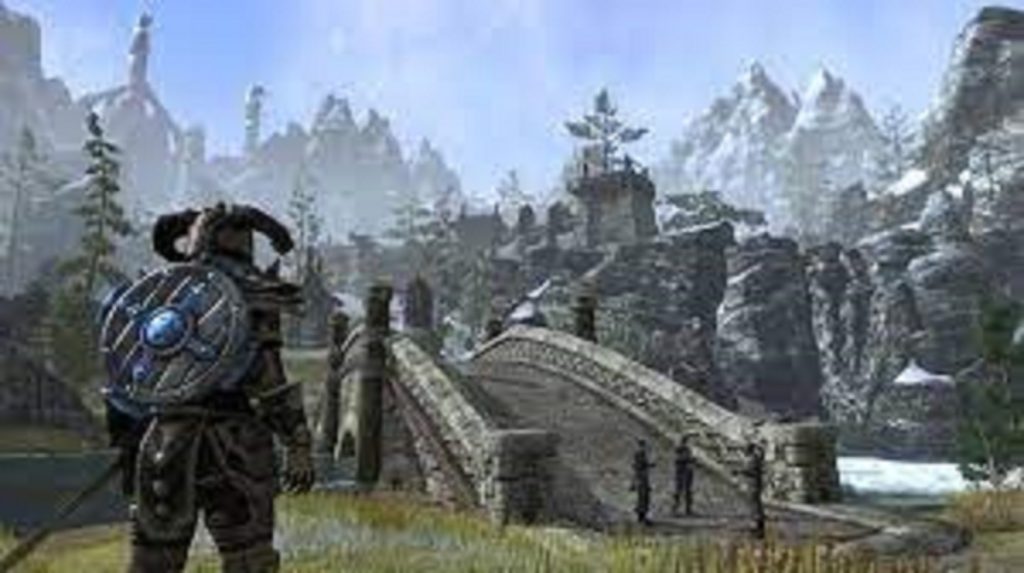 Skyrim Introduces John Wick to Tamriel:  Many shady people that lead a life of crime reside in the region of Skyrim. Including scary teabaggers, brutal murderers, and loose coin thieves.

If you want to be a little bit of a terrible man or lady yourself, getting in and among these evil people could be your objective. If you’re not inclined in that direction, hiring a competent bodyguard to protect you and your possessions would more appropriate.

Therefore, you may wish to install a new mod that has just checked into the Nexus hotel before you pack your bags and relocate permanently to Riften.

Prepare To Travel Through Skyrim With The Boogeyman By Your Side

The mod in question, titled “John Wick – Standalone Male Follower,” was created by modder MichaelMoje, whose past work included adding several other well-known followers to the game. Such as She-Hulk, Agent 47 from the Hitman series, and Eowyn from The Lord of the Rings.

The popular Keanu Reeves-portrayed boogeyman has now added to Skyrim via modification, replete with all the skills that will make him just as deadly as ever in the next John Wick 4 movie.

Naturally, this implies that his fighting style is that of an expert assassin. However, Mr. Wick has various advantages, such as an assassin’s blade and quiet.

That will make him a potent force, whether you want to keep his standard ebony armor or give him something more formal to wear.

Therefore, don’t worry if a bunch of irate ex-spouses come up on the big day if you decide to gift John some snazzy outfits for your wedding because, sure, you can marry him.

Before hiring him, though, you’ll need to locate him at Whiterun’s Drunken Huntsman. You may need to sign a formal contract with The Continental’s upper management to do this.

Wick’s appearance is one of the optional extras in this deal. So you might want to ensure that box check before you shake on the sale. In addition, MichaelMoje suggests you download another mod, traa108’s “Tempered Skins for Males – Vanilla and SOS versions,” to make him look as attractive as possible.

Prepare for quick demises for your adversaries, and stay tuned to our site for additional information about The Elder Scrolls 6 and the bizarre world of Skyrim modding.