Skyrim Anniversary Edition is rated in Taiwan on Switch 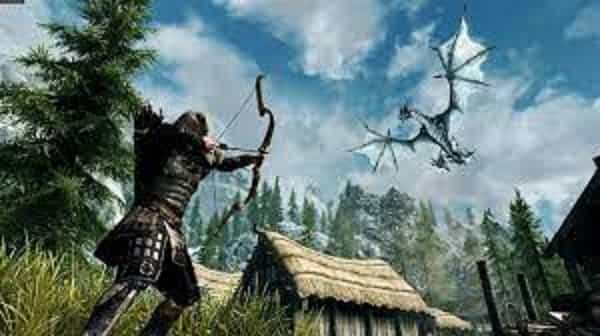 The Skyrim Anniversary Edition includes various new features such as improved aesthetics, questlines, armor, and spells. It also added additional features like farming, fishing, and a survival mode that, like the TTRPG Dungeons & Dragons, demands you to keep track of your food, sleep, and warmth.

We’ll likely learn more about Skyrim Anniversary Edition on Switch next month. Provided Nintendo holds an E3-style event as they did in the past. Since the Switch’s launch. Bethesda has released updated versions of classic and new games, including titles from the Wolfenstein and DOOM franchises.

Xbox has owned Bethesda since then. However, given the company’s well-known positive connection with Nintendo, these Switch ports are likely to resume as soon as possible.