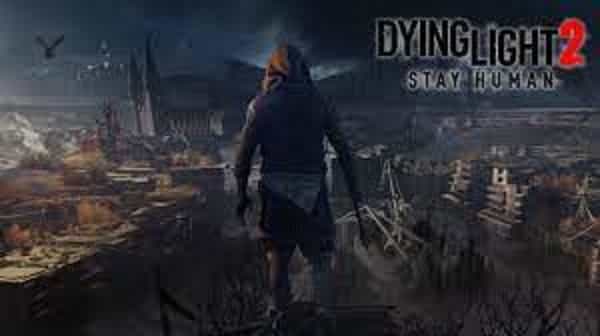 September for Dying Light 2’s narrative DLC:  Since its release in February, Dying Light 2 Stay Human has sold over 5 million copies. Many of the game’s 5 million players have been waiting for the narrative DLC. But they’ll have to wait a little longer now.

The narrative DLC for Dying Light 2 suppose to be out this summer, but according to a recent press release, developer Techland “now targets September”. The production team apologized for the delay and explained why it occurred in an attempt “to be as transparent and honest with you as possible”. According to a statement released by the studio.

It is a frequent rationale. However, it is not very significant. The statement continues, “We want the first big narrative DLC to match your expectations by providing it the very greatest degree of polish.” Polish is a broad cause for a delay, but it is legitimate.

“We regret the inconvenience,” the statement said. “But we are certain that our community, fans, and gamers deserve some remarkable experiences.”

Although the narrative DLC has delayed. Additional Dying Light 2 content will still release this summer. According to the same press release. A new chapter titled “In the Footsteps of a Nightrunner” will be released in June.

This will offer new “material and events” and a picture mode. Which game fans have been waiting for for quite some time.

Since its launch, Techland has been supporting Dying Light 2 with additional features and fixes. Its most recent 1.3.0 version included New Game Plus, new Mutated Infected, and other improvements.

Players may retry the parkour zombie game with new goals, enemies, higher-tier treasure, and 30 more Inhibitors to improve stats and battle the virus in New Game Plus.

This week Dying Light 2 Stay Human will get New Game Plus.