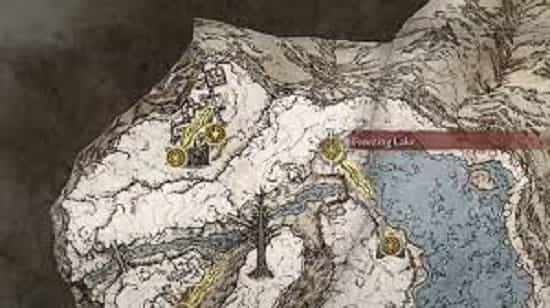 SEPPUKU Ash Of War Location:  Ash of Wars are items that can apply to your shields or weapons to gain new skills. If you’re wondering what you can do to obtain SEPPUKU Ash of War in Elden Ring and what it will give your character, this brief guide to help you out.

How to Get SEPPUKU Ash of War in Elden Ring?

Through Seppuku, your weapons can gain Blood affinity and the Seppuku ability. It can use on polearms and swords with the ability to thrust (small and massive weapons are not allowed).  The skill is something you must have in case you’re using the Bleed Build and a Bleed weapon.

The way it works is that it cuts your character’s stomach using the blade. Staining the area with blood and giving you a boost in attack strength and the capability to cause blood loss.

Where to find Seppuku Ash of War location

If this has helped you, make sure you look through the Elden Ring reports via Gamer Sports. There are tips for cheese bosses, guides to locations to locate enemies and other resources, and corrections for errors.