Season 3 Roadmaps for Warzone and Vanguard 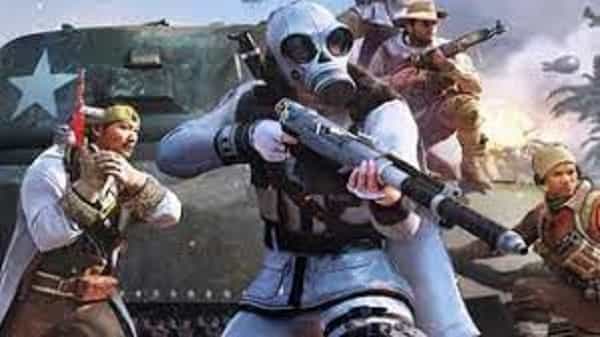 Season 3 Roadmaps for Warzone and Vanguard:  After months of teasing the coming of Godzilla to Warzone. Activision has revealed the complete roadmap to season 3 of battle royale and Vanguard. Much to delight the players.

While the main focus is the beginning of Operation Monarch. There are many new features to bring a breath of fresh air in Warzone multiplayer and Zombies.

As the seasons of both games reach the halfway mark. The roadmap reveals the wealth of new games coming to the Call of Duty universe, from new weapons to brand-new multiplayer maps. There’s brand-new content for players of every mode.

Warzone along with Vanguard Season 3 Roadmap

Like the previous season of content post-launch, Season 3’s Season 3 roadmap shares details about new Operators that players can unlock and brand new weapons that may alter the current metagame.

Like Season 2, Similar to Season 2, Two of the three new weapons will be in the Season 3 Battle Pass alongside Carter as the main character in the latest chapter of the tale of Caldera.

For players who love multiplayer, the inclusion of the Trophy System is a welcome introduction to curb the endless swarm of guns.

In addition to Warzone and multiplayer Zombies, players will get access to new weapons. The new gun unlocks challenges, and the 20 brand-new seasonal obstacles to be completed.

In the wake of rumors about Vanguard and Warzone not getting an additional six-season post-launch content. Season 3 looks jam-packed with numerous new content to keep players’ interest high. Additionally, many eagerly anticipate Operation Monarch beginning as Godzilla battles King Kong.

If there’s a game-related event shortly. There’s a good chance that players will join in the action to help save Caldera from destruction.