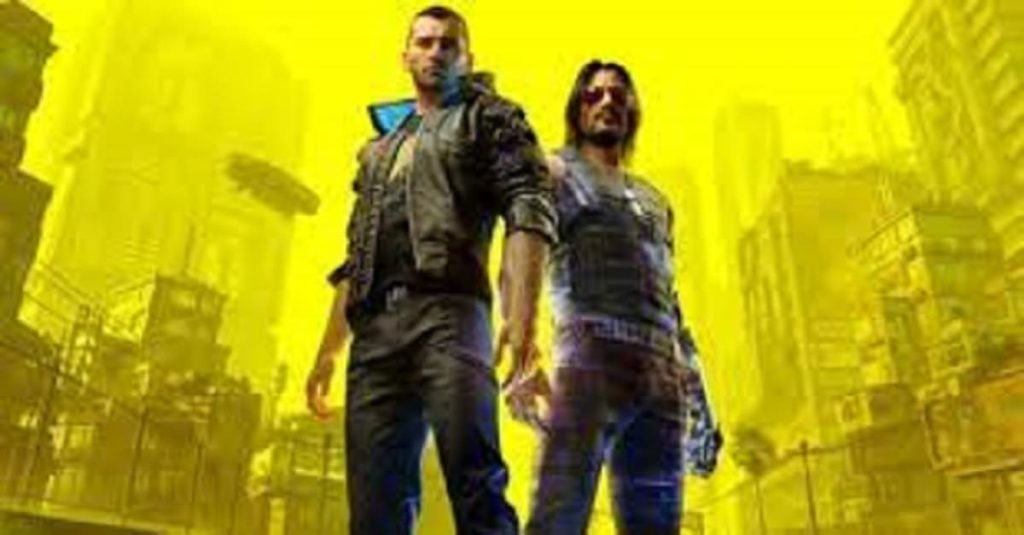 Rammstein radio station in Cyberpunk 2077: No matter how heavily customized your preferred vehicle may be. Cyberpunk 2077‘s Night City can still be entertaining to drive about in.

While the game isn’t exactly a masterpiece, its soundtrack nonetheless has some fantastic bops and blazing bangers that will please your ears as you wonder what would have happened if things hadn’t gone wrong.

A new mod could be just what you’re searching for if, by chance, Ritual FM is the station your radio dial keeps drifting to while you explore vanilla Cyberpunk’s concrete jungle and you want to try something else on your next trip.

The creator of this mod, 1vultur1, whose choice in music appears to be quite spot on, created “Rammstein – RadioExt.”

In honor of the year the band form, 19.94 on the Radio. The news station has a distinctive logo but, maybe shockingly, no music.

Hold for a second before you start destroying your guitar; this isn’t some cruel joke made at your expense. As 1vultur1 explains that you’ll need to download the songs yourself and place them into a designated folder after you’ve downloaded them the patch to prevent any copyright concerns.

This also implies that, if you’d like. You may control which songs from the German heavy metal band’s discography play via your speakers.

Perhaps you want to blast Mein Teil while stopping by a restaurant, play Ich Will while doing some pre-firefight shopping. Or listen to Sonne while gazing at the sunset from a cliff in the badlands.

On the other hand, you could also include the song “Radio” in the mix, implying that you would be listening to Radio on your Radio. Xzibit from Pimp My Ride would undoubtedly please with this choice.

Whatever setlist you decide on, be sure to stay up to current with us for news on the bizarre worlds of Elden Ring, Skyrim, and Fallout modding.