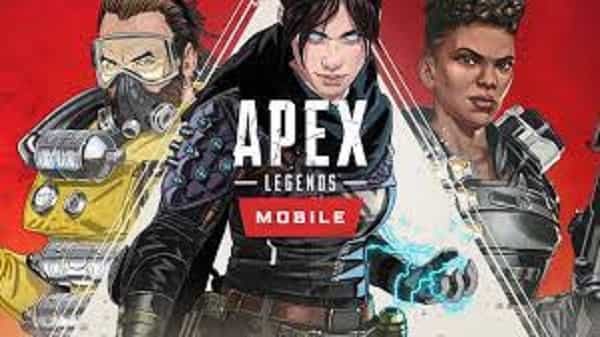 Kings Canyon is approaching. Like the original Apex Legends, the mobile edition lets you design your rotation or auto-fill your team.

Quick Battle is like Battle Royale, but with a smaller ring. It’s excellent for individuals who don’t have time for battle royale or prefer close-quarters warfare. It’ll be faster than a typical battle royale but akin to Arenas or Team Deathmatch.

So, that’s the difference between Quick Battle and Battle Royale in Apex Legends Mobile. If you liked this, check out our gaming news to learn more.