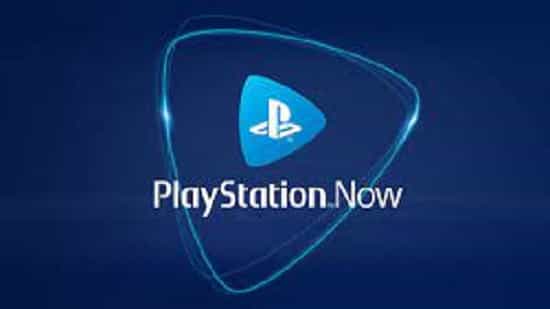 That will change next month when PlayStation Now will have a game that comes out on the first day.

New first-person shooter Shadow Warrior 3 will be available to PlayStation Now subscribers from the start when it comes out on March 1. This is a surprise announcement, but it’s true.

You can see this as one of the most evident signs that Sony is preparing to fight back against the Xbox Game Pass. They might try out someday one game with Shadow Warrior 3. I don’t know if this means more people will sign up for PlayStation Now. It’s still a significant move by Sony.

They have not yet announced any other new PlayStation Now games for March 2022. Fans can expect to see some older games on the service then.

All of the new PlayStation Now games for February 2022 were old games that had already release. Death Squared, Grand Theft Auto: Vice City – The Definitive Edition, Little Big Workshop, and Through the Darkest of Times were the only new games.

It’s not clear which PlayStation Now games will release in March 2022. In the meantime, there is a lot of content for fans to check out through the service.

It’s only through PlayStation Now that PS5 consoles can play games from the PS3 and PS4. Anyone who likes old games should check this out. It should note that older games can only be streamed, not downloaded.

There are rumors that PlayStation is making a Game Pass competitor. It will be interesting to see if Shadow Warrior 3 is a PlayStation Now game on day one has anything to do with this news.

There are some rumors that PlayStation may combine PlayStation Now and PlayStation Plus into a new service that would compete with Game Pass. This isn’t an official statement from PlayStation at this time.

A step in the right direction is making Shadow Warrior 3 available as a day one PlayStation Now game. But fans will have to wait for more news.