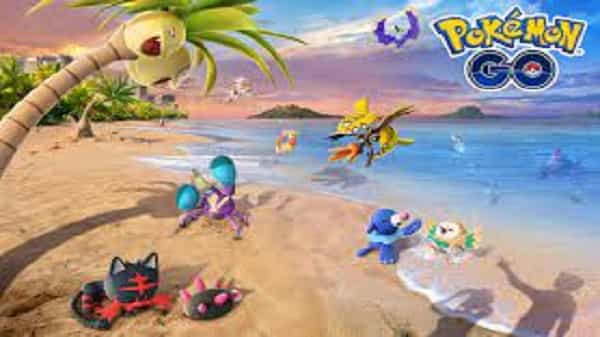 Pokémon Go’s Water Festival 2022:  The long-awaited Lapras with a scarf has finally arrived in Pokémon Go. During the Pokémon Go Water Festival 2022 event, all players will have the chance to catch this Pokémon. Dewpider and Araquanid will debut in the wild alongside these stylish Lapras.

Three-star raids will feature Lapras wearing a scarf, and lucky players may receive a Field Research task reward. There’s also a chance of catching a shiny version of this Pokémon.

Players who want to add this dapper Lapras to their collection should ensure plenty of raid passes on hand. Dewpider’s arrival is significant outside of attacks because players who participate in the Great and Ultra Leagues will want to collect this Pokémon.

Tapu Fini, the guardian deity of Poni Island, will begin appearing in five-star raids before the Water Festival. You’ll have until May 20 to catch and add this legendary Pokémon to your roster, giving you two days before the event to get started.

This year, the Water Festival begins on May 12 and runs until May 20.