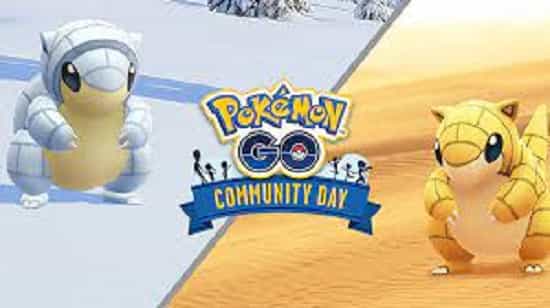 Pokemon GO is constantly adding new limited-area Pokemon:  Pokemon GO is in the middle of the Season of Alola, in which it is slowly adding Pokemon from the Alola region to the game.

So far, all of the new Generation 7 Pokemon added to Pokemon GO as part of the Season of Alola have been available to everyone.

Soon, though, that will change with the addition of a new Pokemon that only lives in one place.

A limited-time Festival of Colors event starts on Tuesday, March 15, at 10:00 am local time. It lasts until Sunday, March 20, at 8:00 pm local time. During the event, Pokemon GO players will catch Oricorio for the first time.

There is a twist, though. Pokemon GO players will get a different version of Oricorio depending on where they live in the world, making it a Pokemon that is only available in that region.

The Pa’u Style Oricorio can find in African, Asian, Pacific, and Caribbean islands. The Sensu Style Oricorio is only found in the Asia-Pacific area. Niantic may one day make the other Oricorio forms available in other parts of the world.

For now, Pokemon GO players will have to go to these places to get the Pokemon.
You can find Oricorio more often while the event is live. Not only that, but there will also be a new Pokemon GO Collection Challenge to complete. And the reward will be another chance to meet Oricorio.

When Pokemon GO players get candy from Oricorio, they won’t need it to get a new creature. Instead, they can use their candy to power up any Pokemon they get during the Festival of Colors event.

There’s even more, to look forward to in March for Pokemon GO players. The Festival of Colors event and the debut of Oricorio are just two of the things they can expect.

You can now play Pokemon GO on iOS, Android mobile phones and tablets.