PlayStation Now Gets 4 New Games, One Day One 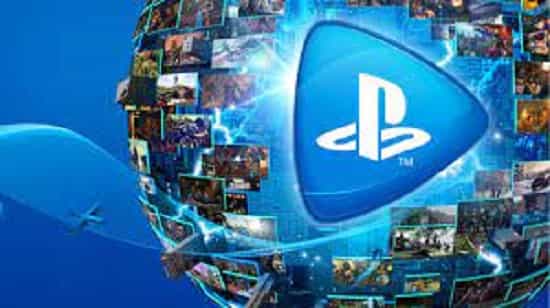 It should be fun for fans of the game and the genre in general. Those who want to play Shadow Warrior 3 on PlayStation Now will be able to do so until July 4.

It’s just one of four new games that will add to PlayStation Now in March 2022. A fan favorite F.P.S. game called Crysis Remastered, which has better graphics and other modern features, is also on the list.

You can now play the first-person puzzle game Relicta on PlayStation Now. Anyone looking for a game like this should give it a try.

Sony’s PlayStation Now service will have new games for March of 2022.

In March 2022, there may only be four new PlayStation Now games, but Shadow Warrior 3 is still a big deal. This case shows that Sony is trying out more direct competition with Xbox Game Pass. It will be interesting to see if PlayStation Now subscribers can look forward to more day-one releases in the months to come, as well,

There’s also the leaked Project Spartacus to think about, as well. Industry insiders say that Sony is working on a service like the Xbox Game Pass called “PlayStation Game Pass.” This service is said to focus on classic games. No one knows if this strategy will work, but Sony has a lot of good games to choose from.