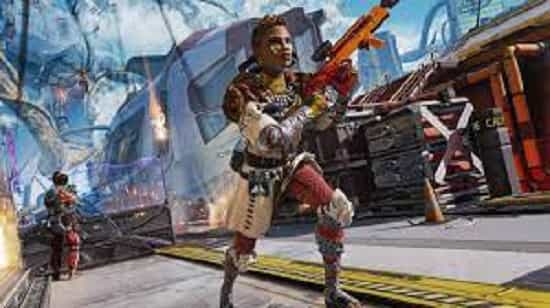 The hugely popular battle royale game, Apex Legends, has been growing since it first came out. In 2021, the game had more than 100 million players. Many new features and functions have added to the game over the years, which has helped it become more popular than it already was.

This even has a mobile version of Apex Legends that people have been waiting for. People who play Apex Legends are now calling for changes to one of the game’s newer features, Ranked Arenas. This is because the 12th season of the game is already underway.

When Apex Legends Season 9 came out, Arena mode added. Like most competitive modes in other games, Apex Legends has a matchmaking system. This would put players together with people of the same rank. This time, gamers want a “serious” change to the Ranked Arenas matchmaking.

Some people say that competing in Ranked Arenas is unfair because high-ranking players often play low-ranking ones in games. A user named “I-Horizontal-I” recently brought up this issue in the official Apex Legends subreddit, where he pointed out the problem.

Several other people also agreed with the thread, saying that they had the same problems in Ranked Arenas as the people who made the thread, too.

Even though there have been problems with Apex Legends’ Ranked Arenas before. This is not the first time they talk about it. In October 2021, people complained about how Arena Points work in the mode.

A senior designer from Respawn said that the team is working hard to make the Apex Legends Ranked Arenas experience better, with significant changes to come. In the past, the game has had problems with ranked matchmaking on the game’s “Battle Royale” mode. It doesn’t mean that all of those problems will be solve by Season 8.

No one knows if or when these matchmaking problems on Ranked Arenas will be fixed any time soon. This is not the first time Apex Legends has talked about changes to Ranked Arena matchmaking. The developer has already changed ranked modes with how Ranked Points earn following the Season 12 release.

Time will tell how soon Ranked Arenas matchmaking changes will make, but it could be a while. If not, the game mode’s massive esports potential may hamper along with the general competitive appeal for Apex Legends in the long run.

Apex Legends is available on PS4, Switch, and Xbox One. Mobile is available in some regions; PS5 and Xbox Series X versions develop.