Oculus Quest 2 trailer for Among Us VR 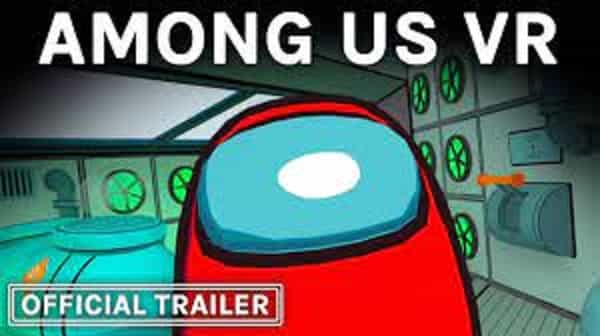 Oculus Quest 2 trailer for Among Us VR: Get your accusing finger ready because Among Us is coming to VR. In today’s Meta Quest Gaming Showcase. The team behind the social stealth cult hit showed off a new gameplay trailer for the game. It shows what players can expect when the game comes out.

As the trailer shows, Among Us, VR will be a little different from when it first came out. The most significant change, of course, is the shift to a first-person perspective, which allows for a much better sense of immersion but doesn’t give players as much of a view as the top-down perspective did.

This will make even the most familiar parts of the game feel tense and claustrophobic, even before the imposter starts taking down the crew.

The game doesn’t have a set release date right now. In the mainstream, the game’s showcase presenter says that the game will be out “this holiday.” The information that came out earlier this month said that the game would be out on November 10, but nothing official has been said so far.

There’s a good chance that people will be able to fix ship systems, kill off crew members, and accuse each other of being sus in VR before the year is out.

Fortnite will get Among Us cosmetics