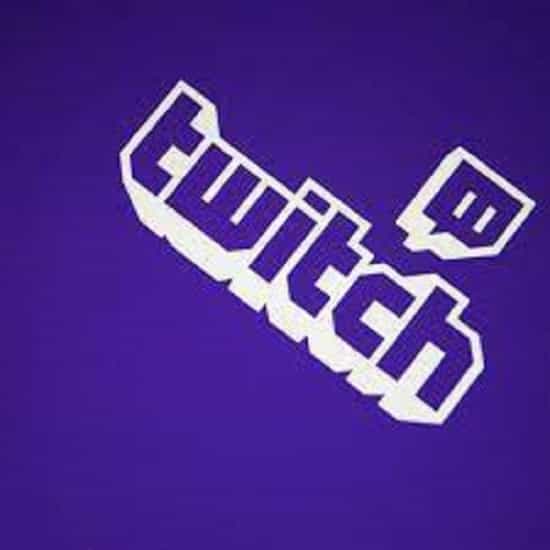 OBS Failed To Load Channel Information:  Many streamers are experiencing the error that says it failed to load the Twitch channel information using OBS. This is a problem that is a result of OBS rather than Streamlabs and Streamlabs OBS.

What happens is that users are not able to join Twitch. Its exact message reads: “Failed To Load Channel Information for Twitch. Not Found:”.

If you’re one of the streamers that have received this error, then you’re lucky because we have the solution you’ve been searching for.

How do I fix it? OBS was unable to load the channel Information for Twitch

This issue by updating OBS to the most recent version. When this article was written, the most current OBS version has released as 27.2.3. It is possible to download the latest version by two methods.

After the update, your Twitch channel information will be loaded without issue.

Why are users getting this error?

As previously mentioned, users encounter this issue when using an earlier version of OBS software. Unfortunately, twitch API V5 is unavailable starting on February 28, 2022. So you should upgrade your OBS version to avoid the above problem.

That’s the conclusion of this guide on fixing the issue of OBS’s inability to load the channel info for Twitch. If you regularly use Twitch, you must look over our tutorials to ways to automatically claim your Twitch drop and the meaning of gifts to subs mean. For more gaming-related information, make sure you check out Gamer Sports.