No subscription required to play Fortnite on Xbox Cloud Gaming. 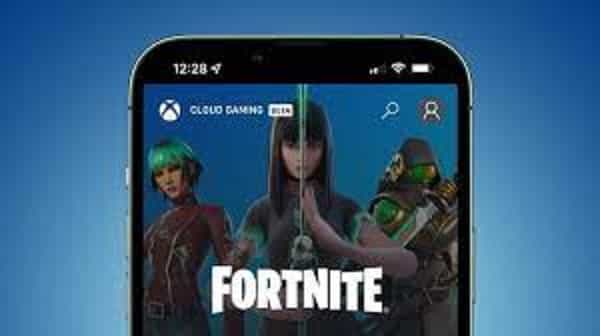 No subscription required to play Fortnite on Xbox Cloud Gaming:  A new partnership with Epic Games means that Fortnite can now play for free through Xbox Cloud Gaming. Cloud service: You can play the popular battle royale game on iOS, iPad, Android phones and tablets, and Windows PCs through Xbox’s website.

Xbox Game Pass Ultimate subscribers were already able to play Fortnite through the cloud service. But only if they paid for it. That’s no longer the case because the game is now utterly playable without a subscription service, but you still need an Xbox account to play.

No subscription required to play Fortnite on Xbox Cloud Gaming

There are two ways for people who want to play Fortnite on their phones again: touch screen controls or an Xbox controller.

In 2020, Apple and Google’s app stores will no longer be able to download Fortnite. This is because Epic Games decided to allow players to buy V-bucks, the game’s in-game currency, directly from Epic Games.

This move was made to get around the app store owner’s share of the revenue from in-app purchases. But unfortunately, it also broke Apple’s App Store agreement.

This led Epic Games to file a lawsuit against Apple in 2020. However, the judge ruled that Apple can’t stop developers from offering different payment methods.

Because Epic Games thought Xcloud was a competitor, they didn’t want to put Fortnite on Xcloud. It now looks like that has changed, though, and Cloud will be on PC.