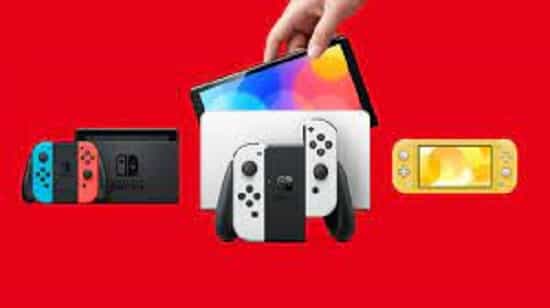 Since the Nintendo Switch came out in 2017, it has been one of the best consoles because gamers can play at home and on the go. But unfortunately, the Switch also has a vast library of games that can’t be played anywhere else, like The Legend of Zelda: Breath of the Wild and Super Mario Odyssey, which can’t play anywhere else.

Then again, some things about other consoles make them better. Even if it’s just tiny features that make things easier for gamers, such as using folders for games.

It’s been a long time coming, but now the Nintendo Switch has a new update that lets people put their games into folders. Which they’ve wanted since the console first came out.

Players used to have a hard time finding the game they wanted to play as they downloaded more and more fun over time. This is no longer the case. They could only choose how many games they played, how long they played them, alphabetically, or who made them.

People who play the Nintendo Switch are happy that they can now make a folder, called a “group,” and choose which games they want to put in it. As long as they have at least 12 games on their Switch.

The person adds a game to the group they want to join to play a game. Then, they need to go to the group and choose the game.

These groups are even better than folders on some other consoles because they have more space. Players can make up to 100 groups, each with 200 titles. They can also put a game into several groups. This is also true.

Many people hope that Nintendo will add more features that they have wanted for a long time, like being able to change the home screen’s background color. It’s good that Nintendo has listened to Switch owners and added this feature. It makes it easier for people to choose which game to play, so they’r