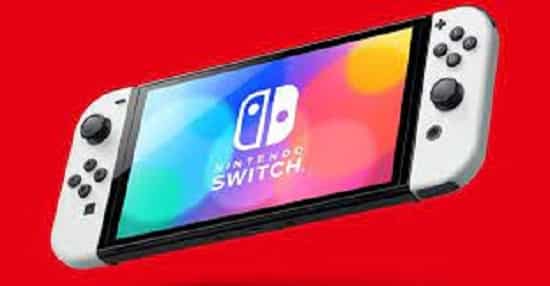 Nintendo Switch 2 Console Rumors: There have been rumors about Nintendo’s next console online for about five years now, which is enough time for them to start. In the beginning, the hardware inside the Switch wasn’t very high-tech. Some games couldn’t run at a reasonable frame rate, and others ran at low resolutions with bad images.

Fans can also access big-budget games through the Switch Cloud, but the service very limited in both its lineup and how often it can use. As of now, it looks like an Nvidia leak has made references to a possible Nintendo Switch 2.

After a significant cyberattack, it looks like the source code for Nvidia DLSS has now been leaked. This comes from NWPlayer123 on Twitter and Nintendo Wire. The term “nvn2” use a lot in this leak. NVN is the graphics API for the Nintendo Switch.

It looks like NWPlayer123 has more to say about this leak. He thinks this device might be a Switch Pro that was supposed to release but was put back instead of a complete next-gen Switch. If there is a leak or rumor, fans should always take it with a grain of salt.

Before the summer of 2021, many rumors said Nintendo was working on an upgraded Switch version. Some even said that it would play games at higher resolutions than 1080p. A lot of people were excited about a more powerful Switch.

This device thought to a mid-generation refresh like the PS4 Pro and Xbox One X, and there was a lot of talk about it. Those rumors turned out to be false when Nintendo showed off the Switch OLED Model, which had no new hardware.

One of the best-selling consoles of all time, the Nintendo Switch, has a massive hit since it came out last year. Nintendo’s first-party games sell tens of millions of copies at total price. And even when there aren’t any big games out, people still want the Switch.

Despite being five years old, Nintendo has said that the Switch is in the middle of its life cycle. So the chances of this being a new version of the Switch are very high.