Next week will include another Xbox Games Showcase 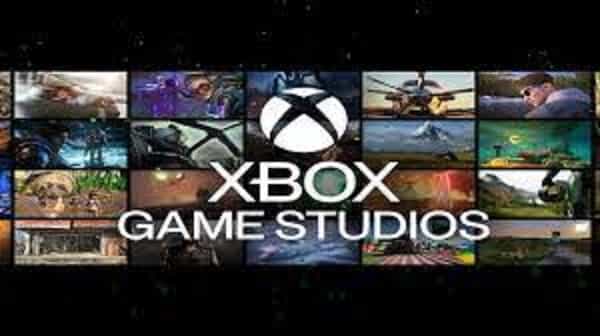 Next week will include another Xbox Games Showcase: The Xbox and Bethesda Games Showcase is coming up in less than a week, but it’s not the only colossal streaming event for Xbox. A second event will take place only days following the first event, offering even more Xbox game announcements.

According to a blog post published by Xbox, the summer gaming Livestream will begin on Sunday, June 12 at 1 p.m. ET / 10 a.m. PT on Xbox and Bethesda’s Twitch and YouTube accounts.

The site also announces the second event: an expanded performance will broadcast on Tuesday, June 14 at 1 p.m. ET/10 a.m. PT.

Next week will include another Xbox Games Showcase

Xbox will “share new trailers, take closer looks at the Xbox & Bethesda Games Showcase news, and meet with some of your favorite game designers” as part of the second presentation.

Sunday’s event aims to introduce and display the game lineup. While Tuesday’s life will provide more detailed information on the same games. “Approximately 90 minutes in duration,” according to the expanded showcase.

For the second presentation, Xbox offers a variety of language and accessibility choices. It “will be streamed live in English, Spanish from Latin America, Portuguese from Brazil, German, and French,” with translations in additional languages appearing “within the week” after the webcast.

Audio subtitles and American Sign Language will be available for those who need them.

In the absence of E3, we’re getting a slew of summer gaming events, including this pair of live streams. The Summer Game Fest begins on Thursday, June 9, and most of the program will broadcast through Sunday, June 12.

The event will show in IMAX cinemas for those who interested. The Devolver Digital Countdown to Marketing on June 9 and the following Wholesome Direct on June 11 are two more streams. Gamescom will be back from August 24 to 28, in addition to streaming activities.