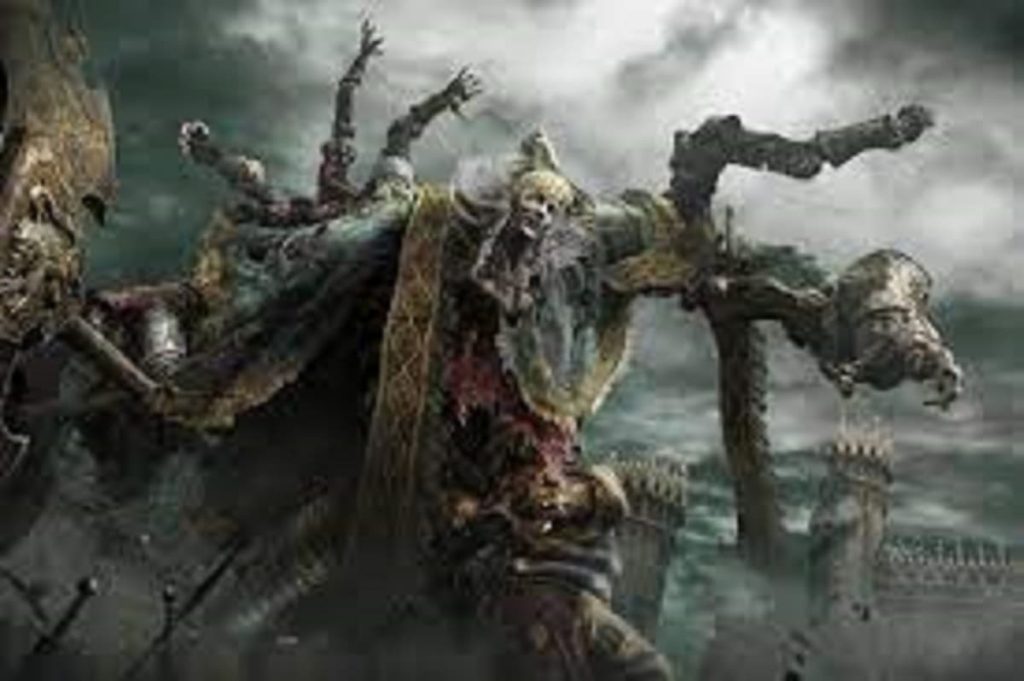 Although we’ve had a few months to enjoy it, the studio’s next title is reportedly already “in the final phases of production.” So there’s reason to be happy about that once again.

The statement made by Hidetaka Miyazaki, a director at FromSoftware since the early 2000s. He revealed that the next game almost finish in an interview with 4gamer (deepl’s translation on the ResetEra gaming forum).

According to 4gamer, When Sekiro: Shadows Die Twice initially reveal, FromSoftware was working on three different games simultaneously: Sekiro and two more unreleased games. Now that we know, Elden Ring was one of the undisclosed games.

When questioned about the second project, Miyazaki said that the team was “in the last phases of development.”

This does not necessarily imply that a new game in the spirit of Sekiro. Elden Ring, and the rest of the series is on the way.

Armored Core 6 pictures emerged at the beginning of the year. So a new Armored Core game probably is what’s being kept under wraps here. FromSoftware initially gained notoriety thanks to that series.

Although Miyazaki may be spearheading the charge on a new game, FromSoftware also employs other top team members. “We are also developing other movies by filmmakers other than myself, in addition to the films that I am directing myself,” he said.

However, I haven’t reached a point where I can discuss them in-depth. Fans of Soulsborne have more to look forward to, but future FromSoftware projects will appeal to a broader audience.

Miyazaki assured that Elden Ring would also continue to get updates from the studio. Most recently, update 1.05 enhanced Sacred Flasks and the Twin Maiden Husk store. As the game improve, anticipate further adjustments like these.