New Save Feature for Dying Light 2 on PS4 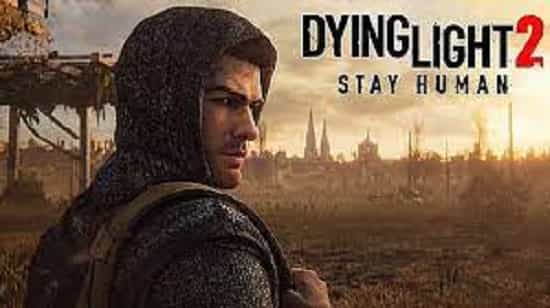 New Save Feature for Dying Light 2 on PS4:  Techland stated before the release of Dying Light 2 that it would support the game for 5 years. The company appears to be sticking to its guns, as another Dying Light 2 update has arrived with a new feature.

Dying Light 2 wasn’t perfect when it came out, with glitches and bugs that hampered some players’ enjoyment. This prompted Techland to patch Dying Light 2 on day one. Thankfully, the day one patch fixed many serious issues, and Techland continued improving and healing.

It also improved support for mouse rebinding and fixed an issue where players couldn’t sell valuables to vendors due to AMD GPU art facing.

In addition to fixing the game’s death-loop issues, resolving problems audio on PS4, and improving overall stability, Techland recently released another update. The update also added the ability to roll back progress to the last working story save point.

New Save Feature for Dying Light 2 on PS4

This will come in handy if you lose a valuable item, run into a bug that prevents you from progressing, or make a wrong story mode decision.

While the game had some game-breaking bugs, some odd bugs hampered players’ immersion. For example, a Dying Light 2 chase sequence can occur in broad daylight. Luckily, this only seemed to affect players who left the crafting menu open during the day.

Techland has released fixes and free DLC for Dying Light 2. The Authority Pack included the Peacekeeper armor set, one of the game’s factions. Techland has yet to release any story DLC for the game, but one plan for June.

Stay Human is now available on PC, PS4, PS5, Xbox One, and Xbox One S. A Switch version is in the works.