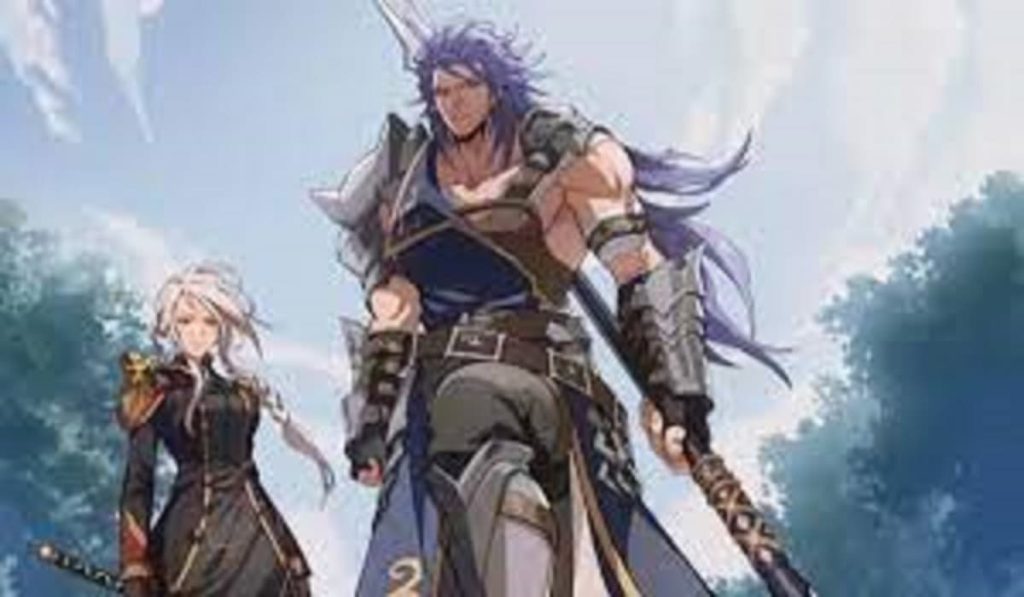 The game’s opening cinematic is seen in the teaser. And it’s as spectacular as you’d expect from an Arc System Works fighting game.

The clip shows the DNF Duel cast in action. Giving us a fair idea of the degree of animation to anticipate.

The trailer embedded below.

On June 28, 2022, DNF Duel will release for PS5, PS4, and PC. More videos can find here demonstrating the game’s fundamentals and the debut trailer.

If you look at actual income, Dungeon Fighter Online, which spawned this title, is one of the most played games in the world. So naturally, it was only a matter of time until it expanded to other genres and markets.

If you want to see more, check out the most recent full gameplay trailer, as well as the one from a few months ago and one from 2020, to see how the game has progressed.

The Berserker, the Inquisitor, the Grappler, the Striker, the Ranger, the Hitman, the Dragon Knight, the Vanguard, the Kunoichi, the Crusade, the Ghost Blade, the Launcher, the Troubleshooter, and the Swift Master, have their character trailers.

We recently looked at the game’s modes with videos showing the narrative, practice, single-player, and online modes.

You may also hear firsthand from Arc System Works director Ryosuke Kodani on the outcomes of the latest beta.