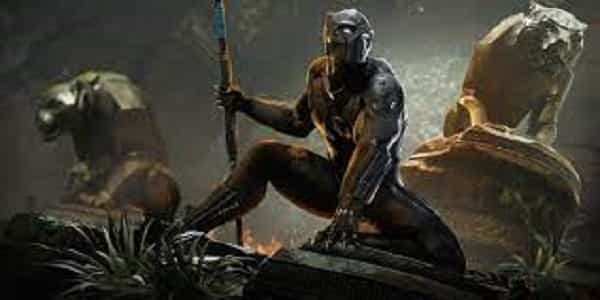 New Black Panther companion mod brings to Skyrim: In the Elder Scrolls V: Skyrim, mods and the game go hand in hand. The most recent one is a Marvel-themed one. I don’t think this is the first time we’ve seen this kind of thing, but the warriors of Wakanda are still pretty cool.

It’s called the Wakanda Ladies mod by MichaelMoje, and it adds three characters from the Black Panther movie. It can found on NexusMods. Okoye is the leader of the Dora Milaje and her subordinate Ayo. Nakia is a member of the War Dogs, and T’Challa is in love with her.

There, in Whiterun, they’ll join your team. They’ll fight with you all over Skyrim. These people come with Steel Daggers and Companion’s Armor by default. But you can always change them out as you like. MichaelMoje, who made the mod, says each warrior woman has a skill set of “Critical Shot 60, Conditioning, Barbarian 40, [and] Agile Defender 20.”

As we said, there are many more Skyrim mods out there than this group of Wakanda people. People who want to make Skyrim a little more raunchy can get a lot of sexy Skyrim mods.

Video games haven’t been the only place we’ve seen crossovers between Marvel characters in the last few years. For Chapter 3, Season 2, they added a Dr Strange skin. This was right before his movie Multiverse of Madness aired on TV. It happened before him. Moon Knight was made into a film in a crossover with the show on Disney+.