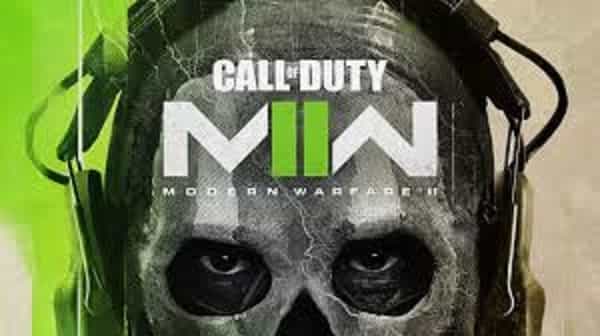 Modern Warfare 2 might bring Call of Duty back to Steam:  The Call of Duty series hasn’t been accessible to buy on Steam in a long time, with Call of Duty: WWII being the most recent entry to do so in 2017. Unfortunately, you’d have to use Activision’s Battlenet marketplace and launcher to get any later games.

A sharp-eyed Reddit user saw some artwork on Steam that might indicate a comeback to the most popular PC marketplace.

The forthcoming Call of Duty game, Modern Warfare 2, has some promotional artwork on Steam, according to Reddit user u/Kalinine.

“It shows up towards the bottom of the DLC page for select Call of Duty games like Black Ops 3,” they said when pressed for an explanation.

The fact that the picture has subsequently removed adds more fuel to the fire. If you go to Steam, you won’t be able to discover the artwork you’re looking for.

Fortunately for us, a snapshot was captured before it was taken down.
If you go to the same homepage right now, you’ll see that the artwork has removed and replaced with a simple backdrop.

So yet, not much known about Activision’s upcoming sequel to the series. Next month, though, we’ll find out more about the game.

Furthermore, we have already seen some leaked facts regarding a beta arriving before the official release and information about special editions. So if a return to Steam is in the cards, it will almost certainly announce shortly.

A leaker says Modern Warfare 2 will have a map editor.