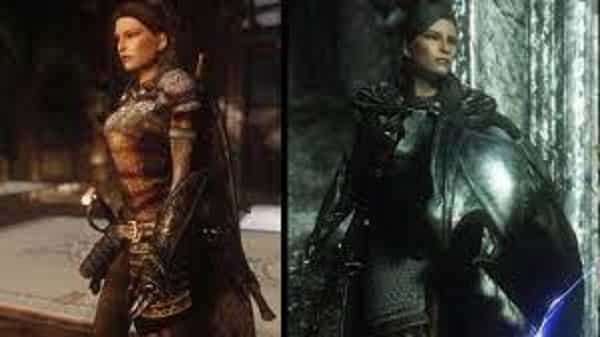 Modders in Skyrim and Fallout Embrace Morbius Fever:  This vampire film is so terrible it’s good for better or worse. Morbius, which has already garnered cult status on social media and inspired 24-hour looping Twitch broadcasts in its honor, might become the film that defines 2022.

Morbheads are starting to pop up in Skyrim and Fallout 4 modding groups. So the buck doesn’t appear to be stopping there.

As you would expect, this has resulted in two unavoidable outcomes, with new modifications adding a taste of the morbisphere to both games.

Naturally, it adds the face of Jared Leto’s character from the film to the character selection screen at the start of the game, enabling you to take your vampire creations to new heights.

There are two mod variations, depending on the haircut you want your Morbius to have.

However, if you choose a more current setting for your theatrical retelling of the vampire’s narrative. You may put him into the post-apocalyptic world of Fallout 4 with a second patch.

This mod, named “Morbius Preset” by LiterallyLinguini, allows you to re-model the solitary survivor in the image of Jared Leto.

So, dust off your favorite game, turn up the volume on the movie’s 24-hour Twitch broadcast and start the morning for want of a better phrase.

Keep an eye out for updates on The Elder Scrolls 6 and the strange realms of Skyrim and Fallout modding.