MLB The Show 22 adds a pitcher to the Legends roster. 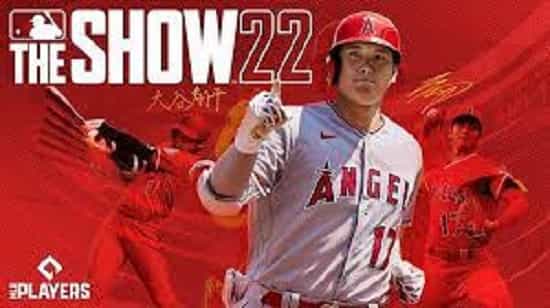 MLB The Show 22 adds a pitcher:  The MLB The Show 22 Legends roster is competing with Chase Utley, who added last week. He joins the likes of Jimmy Rollins, Ryan Howard, Joe Mauer, and Justin Morneau on the roster. It’s going to have some of the best baseball players who have ever played, and it’s going to get even better soon.

In a tweet from the official MLB The Show account this week, the Legends roster will have another member. And this time it looks like they are a pitcher. The announcement comes this Thursday, and if it seems like the developers did with Utley, baseball fans might get to see a new gameplay feature being shown live on T.V.

People are already speculating about who the silhouette of a player is. They try to come up with their best guess. Baseball fans think the player in the picture is a pitcher because of how he stands. The stadium looks like Yankee Stadium because of the colours of the fans there.

While the picture is intentionally blurred. It’s still possible to see the white, grey, and navy blue colour scheme well-known for the New York Yankees. With MLB The Show 22’s recent changes to pitching, the news comes at the right time. Players can now enjoy their game with a new pitching legend.

He makes sense in this spot. When he played baseball in the 1980s and 1990s, he brought in a new group of fans. For three decades, he was one of the most well-known sports stars.

With MLB The Show 22 coming to the Nintendo Switch for the first time. The game’s developer, San Diego Studio, is under more pressure to make the game better. It can do this with Clemens.

A month from now, the game will be out. Baseball fans will be excited to play, as the MLB will have a short season because of the lockout.

If Clemens adds to the roster, gamers will get to see a tremendous pitcher-hitter duel between him and MLB The Show 22 cover star Shohei Ohtani. It sets the stage for what could one of the best baseball games ever made.