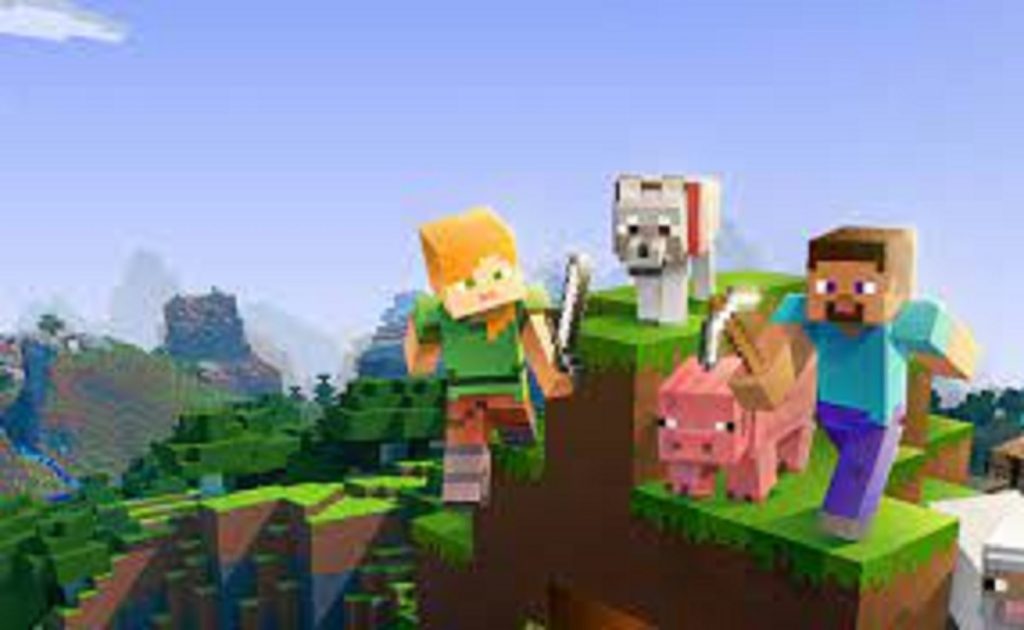 Minecraft user celebrates 2 millionth stone block:  The creations of Minecraft players may be everything from the ridiculous to the brilliant, with enormous works of art like a futuristic cricket stadium. A replica of the Diamond Casino from Grand Theft Auto Online or even a functional kebab machine is standard in blockland.

However, often the most extraordinary quality of these square Steves is just how committed they are to mining block after block.

This is undoubtedly the case for one Reddit user who has ground up two million stone blocks out of dedication to their present endeavor.

Mega miner in Minecraft removes a pile of stone to create a massive, mysterious hole.

The player in question, user JustinTimeCuber, started the topic about this significant accomplishment in the Reddit community r/Minecraft by sharing a video of them mining block number two million with the simple caption: “Mining my 2,000,000th stone block.”

This achievement astonished many of their fellow Minecrafters. User Bardia daf commented: “Nice concept on mining it with a wooden pickaxe,” to which JustinTimeCuber replied: “Yeah, I missed one million.

But I’ll probably keep it up with three & four. Although, unless my calculation is incorrect, I’ll get to a deep slate before I reach five during this project.

Denastus, a user, offered that JustinTimeCuber would want to frame a replica of the pickaxe for their hall of fame. The block destroyer replied, “Good idea, but I just tossed it away.

My justification is that because I didn’t save any of my initial wooden or stone tools from when I first created the world in version 1.15.2. It would be unjust to keep this one if that makes sense.

Some people questioned JustinTimeCuber’s need to move so many blocks. Leading them to respond that they were excavating a sizable hole to construct something there.

When user mongster83 asked JustinTimeCuber how long he had digging the hole. The crazy miner replied, “Since May 27, over 140 hours have spent thus far.

With a screenshot showing their total amount of stone blocks mined, which stands at over 11 million. User winner looked into how banal significant time expenditures like that might be in Minecraft, humorously commenting: “rookie figures.”

No matter how many stone blocks you’ve extracted over the years. Please stick with us for more Roblox and Minecraft updates when new content for both games is released.

The Hundred Constructs a Space Cricket Ground in Minecraft